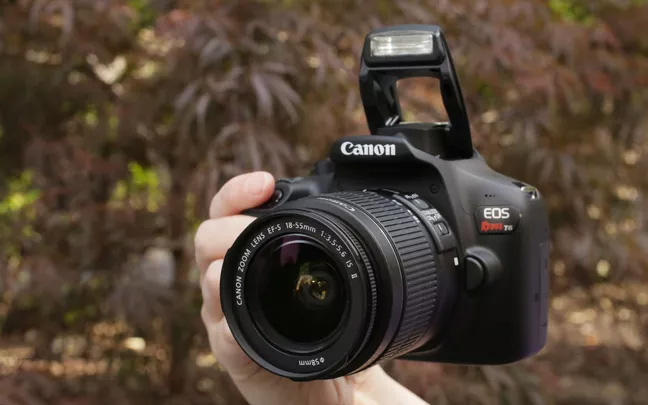 Well, I’m going to have to humble myself. Up until this weekend, I was certain that I (or most people) don’t need a DSLR camera. After all, you can get excellent photos with your iPhone X or Galaxy S device. It’s possible to even trick people and tell them that your iPhone X pictures were really shot with a DSLR camera. Most, who known nothing about photography, will fall for those lies.

A couple months back, I reviewed Sony’s high-end RX100 V DSLR camera negatively without really using it to take exquisite shots. I claimed that it was just easier to use the iPhone X camera. While it is easier, it’s certainly not more productive.

My niece Emilia came to town this weekend with her Canon Rebel T6 DSLR camera and made me realize that no matter how good my iPhone X photos are, they simply are not good enough. 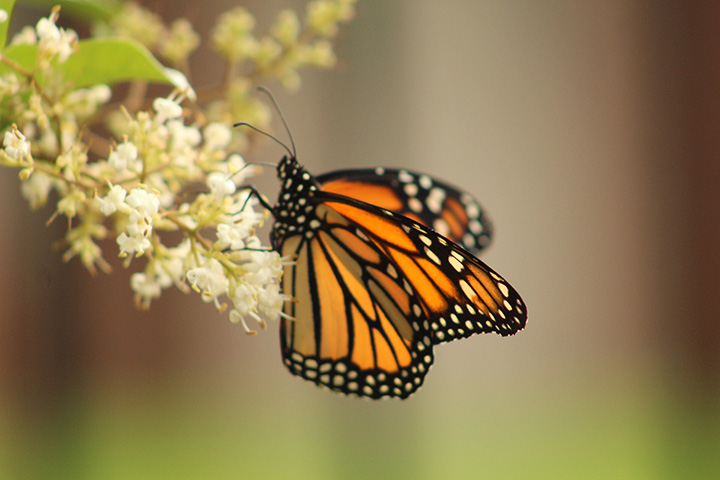 I will still argue that smartphone cameras are best for most people — the type who don’t understand aperture settings, white balance, shutter speed, manual focus, etc. However, for those who are open to learning about these things, which is easy to do, a DSLR camera is a valuable asset.

The biggest advantage of a DSLR camera is that you can zoom in closely with different lenses and take pictures as if you are right there. Here is my favorite picture that was taken at the Griffith Park Observatory in Los Angeles, CA. 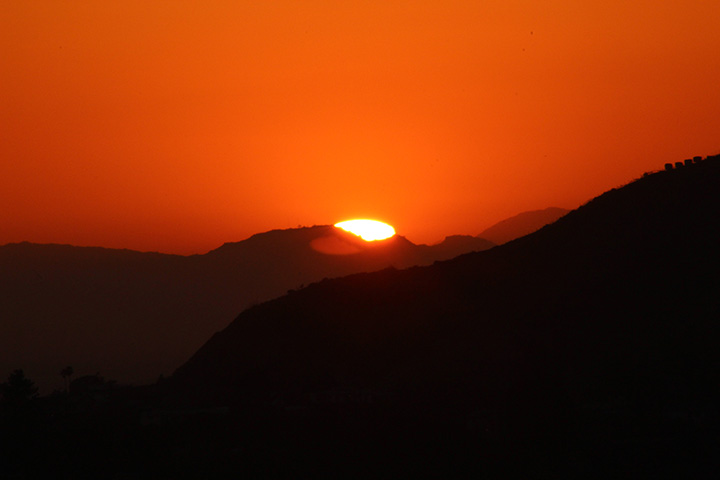 It’s unfortunate that most DSLR cameras do not shoot 4K videos. And the ones that do either only have one mono mic or stereo mics that are way too close to each other. But you can always get an external microphone.

A DSLR camera, unlike a smartphone or a regular point-and-shoot camera, has interchangeable lenses. But the fact that the sensors are larger also helps one get a better shot. Here’s another great shot of the moon. 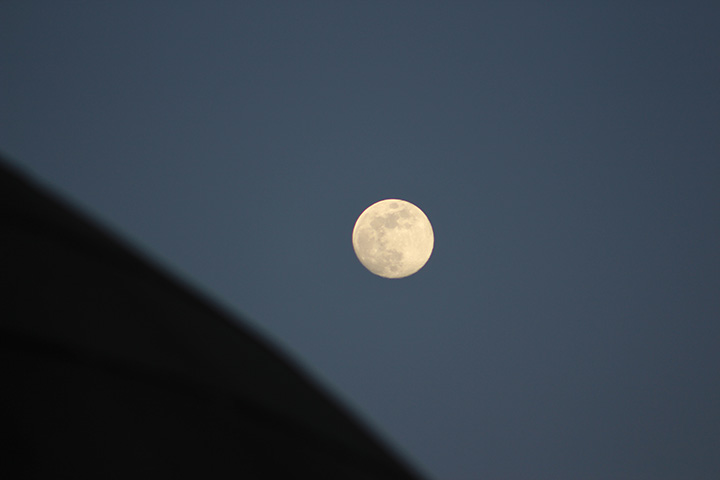 So, if someone tells you how the smartphone camera has taken over the DSLR camera, just laugh and show them these pictures. If they show you pictures that are better, ask them what photo editing program they used. The fact is that DSLR pictures are so good that you usually don’t need to immediately edit them in Photoshop.

Perhaps, in 10 years, the time will come when, somehow, smartphone cameras take better pictures than DSLR cameras. For now, the quality isn’t even close.

Daryl Deino has been a technology enthusiast since 1995 and has written for several newspapers and technology sites. Please reach him at [email protected]
View all posts by Daryl →
This entry was posted in Tech News and tagged DSLR camera, iPhone X, Smartphone Camera. Bookmark the permalink.