WWDC 2018 Is Coming: Here Are All The Rumors 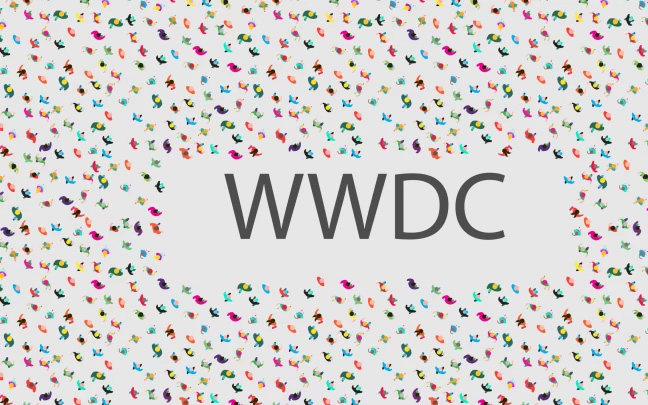 The Worldwide Developer’s Conference (WWDC) has been planned for June 4 in San Jose, CA. Let’s take a look at what Apple could announce.

The iPad (2018) may be a surprise hit, but the one everybody is waiting for is the updated iPad Pro. The general consensus is that Apple is going to give the iPad Pro an iPhone X-like overhaul, meaning there will be barely any bezels and lots of screen. There could be major problems with people accidentally touching the screen when they pick up their tablet.

The MacBook Pros have been controversial the past couple of years as many say they are not “Pro” models made for power users. However, don’t expect Apple to make major design changes. It’s likely that Apple will announce that their updated MacBook Pros will have 8th-generation processors. If only they could get rid of the gimmicky Touch Bar and sell the new devices for a couple hundred dollars less.

As Tech Radar notes, not everybody wants an iPhone with a large screen. The original iPhone SE was a decent hit, and many are expecting that an updated and cheaper iPhone with a 4-inch screen will be announced at the conference.

It seems almost certain that Apple will update their highly-criticized software assistant, Siri. As CNBC notes, if you tell Siri to “tell me about WWDC,” she (or he, depending on your settings) will tell you, “I don’t want to brag, but I’m getting a lot smarter. It must be all that late night studying I’ve been doing.”

The update to Siri can’t come soon enough. While the assistant seemed groundbreaking in 2011, it has fallen far behind Amazon’s Alexa or Google’s Home assistant in capabilities. This is great news for people who own the HomePod.

What Not To Expect

And what about Apple’s new virtual and augmented reality project? The VR and AR industries are suffering but hoping Apple could turn things around. That may happen, but just don’t expect it to happen this summer.

Whatever Apple announces will surely cause instant buzz. And like usual, there will also be disappointment. Same as usual for Apple.

Daryl Deino has been a technology enthusiast since 1995 and has written for several newspapers and technology sites. Please reach him at [email protected]
View all posts by Daryl →
This entry was posted in Tech News and tagged iPad, iPhone, WWDC. Bookmark the permalink.