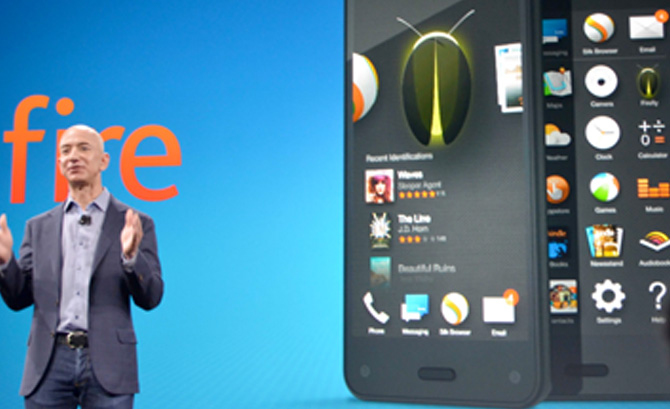 Amazon made the worst tech product of 2014.

This past year brought us some innovative tech products, such as the Samsung Gear VR, Apple iPhone 6 Plus, and the Microsoft Surface Pro 3. We even had such gems as the Samsung Galaxy Note 4 and the Bose SoundLink III Bluetooth speaker. The next year promises to be even better. There weren’t two many tech duds in 2014, but a couple significant ones. Let’s take a look.

What were they thinking? The Amazon Fire Phone came, was laughed at, and instantly left the building. It’s as if the marketing department at Amazon, which is usually top-notch, was on drugs.

The 2.2 GHz quad-core processor, the 2GB of RAM and a 4.7-inch 720p screen that looks cheap made this phone severely out-of-date. Oh, but the 3D effect—who cares? It might have been “cool” in 2011, but Amazon didn’t get the hint from HTC: 3D phones just don’t work! Even Apple steered clear of the 3D phone after taking a misguided interest.

“The odds of Amazon succeeding were always very small,” claims Mark Mahaney, Managing Director and Analyst for RBC Capital Markets, who argues the price cut is a veritable Hail Mary pass. “My guess is it’s too late.” 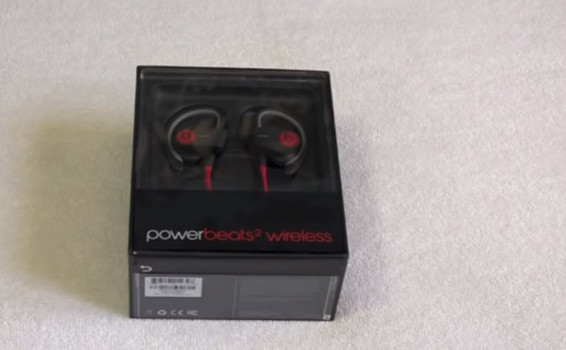 PowerBeats2 are without any power.

Beats seemed to make so many inroads with the Beats Studio Wireless Bluetooth headphones that they had Bose sweating. But when the PowerBeats2 headphones were released, one had to wonder what the company, recently purchased by Apple, was thinking?

First of all, the sound is bad—really bad. We are not just talking about the over-bass sound that is common with many Beats headphones. We are talking about muffled bass—the kind you used to hear on those cheap ear buds from the early 2000’s.

Unfortunately, the PowerBeats2 headphones aren’t meant for heavy sports because they are bound to be disconnected from your ears. Beats needs to continue to prove they are not style over substance. The PowerBeats2 doesn’t help their cause. 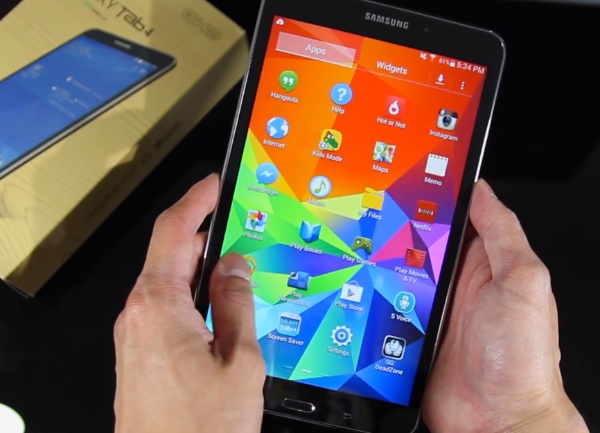 Samsung Galaxy Tab 4 8.0 is an insult to Samsung's brand.

In 2011, this tablet may have been a great thing. An 8-inch tablet with just 1.5 GB of RAM and a 1,280 x 800 pixel resolution screen is incredibly outdated, especially from an innovative company like Samsung.

But the screen is just the start of the problems. The audio quality is absolutely poor and completely takes a way from the tablet experience. The Samsung Galaxy Tab 4 8.0 was an obvious afterthought—at least we hope it was.

Daryl Deino has been a technology enthusiast since 1995 and has written for several newspapers and technology sites. Please reach him at [email protected]
View all posts by Daryl →
This entry was posted in Review and tagged Amazon, Beats, Samsung. Bookmark the permalink.