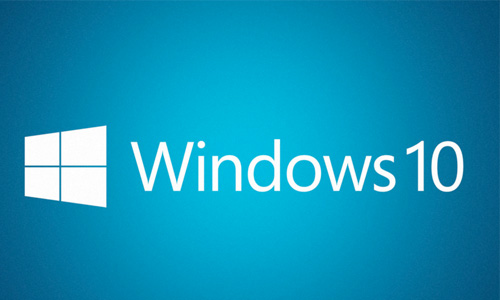 Microsoft has fulfilled its promise with Windows 10

Even as a Beta product, Windows 10 showed promise. But now that I have been running it almost every day for the past two months, I don’t always have the desire to use my MacBook Pro.

“Feature-wise, Windows 10 is the new Windows 7. It’s robust, pleasant to use and free,” read the headline of the review. PC World also gave Windows 10 a near-perfect review. They note that one of the best features on Windows 10 is “Windows Hello,” which lets you log into your PC just by looking at it. I find that not only is the software inconsistent, but it also eats up a lot of battery life, even when you are not using it. At least this is the case on the new Microsoft Surface Book.I admit to not using Microsoft’s version of Siri — Cortana — much. But from the little time I spent with Microsoft’s assistant, she is productive. “Hey Cortana, open Photoshop,” I ask and, in about five seconds, Photoshop is opened. That’s a little too long for me though. I prefer the traditional way of clicking on the app and having it open instantly. Besides, I found that — at least twice — that the programs would freeze when Cortana tries to open them. It could, once again, be more of a bug with the Surface Book. 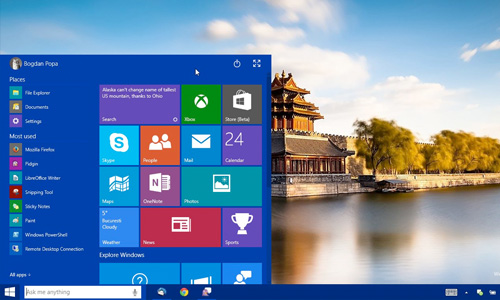 The highly-missed Start menu is finally back with Windows 10

Perhaps the best thing about Windows 10 is the fact that the Start menu is back. I don’t know what Microsoft was thinking when they developed Windows 8. However, I don’t even have to use the Start menu half of the time; I just type in what I need to launch in the search bar right next to it. It’s fascinating how simple Windows has become.

While Windows 10 isn’t an addition (it’s more of a return), Microsoft’s new browser, Edge, is. I was afraid to use Edge at first, but now I am addicted to it. I notice that Edge loads graphic-intense pages faster than Chrome, Internet Explorer, and Firefox. It also works better than all the browsers when switching to Tablet mode.

I hope Microsoft has really learned from their mistake with Windows 8 and never attempts anything like that again. For now, Microsoft Windows is back — and it’s better than ever.

Daryl Deino has been a technology enthusiast since 1995 and has written for several newspapers and technology sites. Please reach him at [email protected]
View all posts by Daryl →
This entry was posted in Review and tagged Microsoft, Windows 10. Bookmark the permalink.