Will The Google Pixel 2 And Pixel 2 XL Drown In Marketplace? 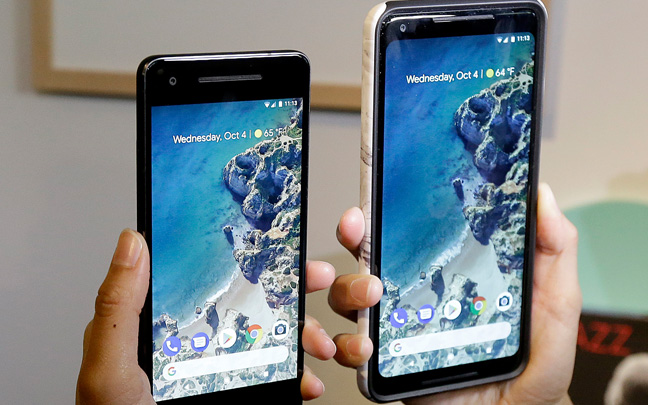 One year ago, I reviewed the Google Pixel XL and said it was Android at its best. I also wondered if that would be good enough, and it certainly has proven not to be. Instead of becoming the next iPhone, the Pixel line became the next Google Glass. Part of the problem was that there wasn’t enough supply to meet initial demand. Once the supply part was fixed, the demand part fell.

Google hopefully isn’t going to make the same availability mistakes with the Pixel 2 and Pixel 2 XL, both which start shipping on October 19. But even if they make a lot of phones available for sale, it doesn’t mean that people will be picking them up. The problem is that both phones don’t really differentiate themselves from others on the market.

It’s shocking that both Pixel smartphones only have a single camera lens, which is so 2016. (One year in the smartphone world is like 10 years in the real world.) Both the Samsung Galaxy Note 8 and the iPhone 8 Plus have a dual-camera lens that not only lets the photographer take photos with 2X optical zoom, but allows control of background focus. In short, the new iPhone and Galaxy Note cameras can truly replace digital cameras. 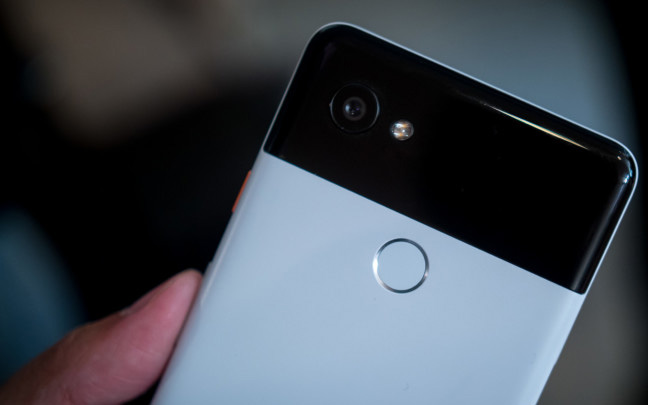 Google's new smartphone camera is behind the times.

The smartphones, which look rather plain, look a lot like the iPhone 8 and iPhone 8 Plus. The Pixel XL has a 6-inch OLED screen that looks beautiful, but it doesn’t beat Samsung in the screen size department. Both phones will run Android 8.0 (Oreo), which will give them a slight edge over other Android phones. But as much as Android has improved, it’s still no iOS. Why not just buy the iPhone 8 or 8 Plus. Better yet, why not wait a couple more weeks for the iPhone X?

Both smartphones have 4GB of RAM, which is certainly enough for more than 99 percent of smartphone users. But why would someone who is thinking about the Galaxy Note 8 go for the Pixel 2 XL instead when the Note 8 has 6GB of RAM and includes an S Pen stylus for digital note-taking?

The Pixel 2 will cost $649, while the Pixel XL runs for $849. The prices are cheaper than their counterparts from Samsung, Apple, and even LG. But as much as the marketplace thrives when there are more competitors, it’s just hard to believe that we’ll be seeing a lot of people with the new Pixel smartphones in the next couple of months. I hope I’m wrong and that Google exceeds all sales expectations.

Daryl Deino has been a technology enthusiast since 1995 and has written for several newspapers and technology sites. Please reach him at [email protected]
View all posts by Daryl →
This entry was posted in Tech News and tagged Google Pixel 2, Google Pixel 2 XL, iPhone 8, iPhone X, samsung galaxy note 8. Bookmark the permalink.