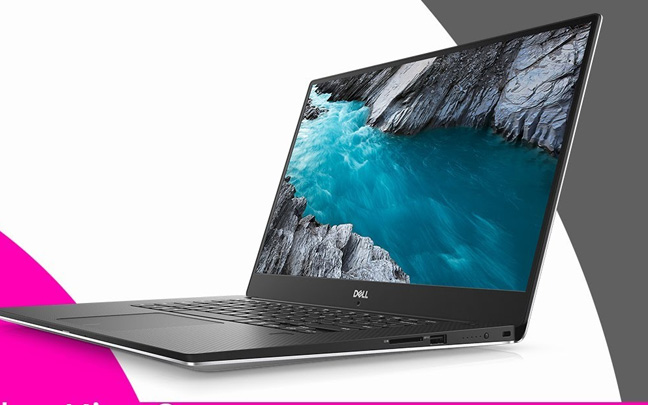 Every fall (or early winter), Dell releases an updated version of the XPS 13. This year’s model was a significant upgrade from previous years, and it even came in an all-white version as well. A lot of people were looking forward to the updated 15-inch version, which usually shows up a couple months after the new 13-inch version.

This year, Dell threw us a curve ball and released the XPS 15 2-in-1 in early spring. This blog gave it a glowing review, but noted how the unit tended to get quite hot and could get loud. The 2-in-1 can be used as a tablet as well, but it’s an awfully huge tablet. In order to make the unit as thin and light as possible, Dell had to include short magnetic keys that gave the illusion of travel. It’s a pretty good keyboard, but not as good as the one you usually find on the regular XPS 15.

The updated 2018 regular XPS 15 took a back seat thanks to the 2-in-1, but it has been available from Dell since June and has started showing up in stores. It’s listed at Fry’s website (but good luck actually finding it at any Fry’s location) on sale for $1749. That’s quite a deal for a laptop that has an 8th gen Intel Core i7 processor, 16GB RAM, a discreet NVIDIA GeForce graphics card, and a 512GB SSD. It’s more powerful than the 2-in-1 and doesn’t have to make any sacrifices since it’s not a tablet (but it does have a touchscreen).

There aren’t many reviews yet. Tech Times thinks it’s worth an upgrade from previous XPS 15 models, and Notebook Check gives the 2018 XPS 15 an almost perfect rating. However, there have been a number of complaints from the 9570′s actual owners. Users have complained about battery problems, overheating issues, sleep problems, etc. There is even a YouTube video dedicated to the problems. 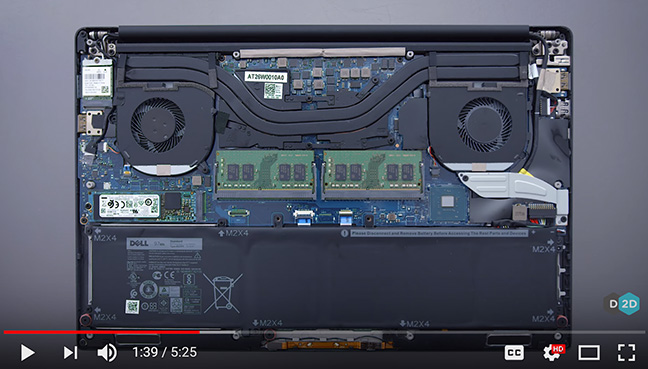 In other words, the XPS 15 9570 is facing the same issues Dell’s other computers do when they first hit the market. It always starts with the overheating complaints (the most popular against Dell) and leads to sleep issues, hibernate issues, and speed issues. But after Dell issues a BIOS update, the problems are usually fixed. It’s very probable that within a month, XPS 15 9570 owners will be talking about how much they love their computer. And hopefully, this blog will have a full hands-on review of the XPS 15 9570 in the next couple of weeks.

Daryl Deino has been a technology enthusiast since 1995 and has written for several newspapers and technology sites. Please reach him at [email protected]
View all posts by Daryl →
This entry was posted in Tech News and tagged Dell XPS 13, Dell XPS 15. Bookmark the permalink.