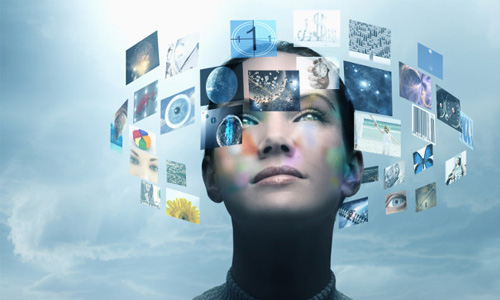 What are the social development consequences of virtual reality?

Even though I barely use my Gear VR anymore, I brought it over to a friend’s house. Ron (I’ll disguise his name for the purposes of this article) thought it was one of the coolest things he has ever seen. He especially liked the Netflix app. He liked it so much that, despite not seeing him for two years, he didn’t talk to me, his wife, or his kids, for over an hour.

I could tell his wife was getting angry. Here I was as a visitor — who drove an hour and a half to join them — and I was being ignored. She was embarrassed for me. I was embarrassed for myself. His teenage daughter didn’t seem to mind as much and that’s most likely because her generation is used to people being anti-social during gettogethers. It seems as ifTeenagers spend more time texting than actually talking face-to-face with a real person.

Finally, after an hour, she yelled at him. She didn’t care how uncomfortable it made me feel. Ron yelled back. We all had dinner, but it was one of the most uncomfortable dinners I’ve ever been to. Both of them called me the next day to apologize, but I thought that perhaps it was all my fault, especially since I was the one who brought the Gear VR to their house in the first place.

If you thought smartphones stilted social situations (just go to any restaurant to see families ignoring each other at the table while their eyes are glued on their smartphones), virtual reality can make things even worse. In a virtual reality world, one can go to their own IMAX theater any day and any time without having to pay a huge price. And now, people can watch movies with their virtual friends. It’s cool, but it’s not like the real thing. 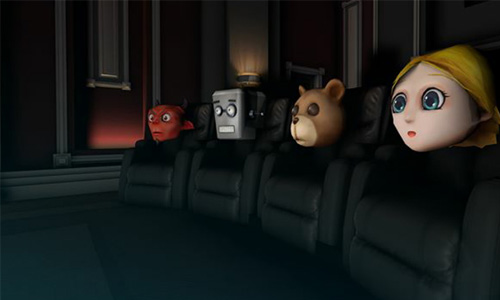 With apps like Oculus Social, who needs "real" friends?

Pretty soon, kids won’t have to attend classes with their peers; they’ll be able to do so with a virtual reality headset. Even though the experience could be quite educational, it’s a lot like home schooling in that it can stilt their social development since they won’t be associating with different kids — even those who they may not like.

Maybe I’m being too harsh here. It’s like caring about the declining roads in our country since — according to some — we will all by flying to our locations within 50 years. Why should anybody care about personal social interaction when that will be considered an irrelevant activity? Our true friends will be our digital friends on Facebook and our make-believe friends in virtual reality worlds. We won’t need relationships since we can make “virtual” love. I don’t know about you, but the future sounds scary.

Daryl Deino has been a technology enthusiast since 1995 and has written for several newspapers and technology sites. Please reach him at [email protected]
View all posts by Daryl →
This entry was posted in Tech News and tagged Virtual Reality. Bookmark the permalink.