Updating To iOS 10 Is Very Tempting, But… 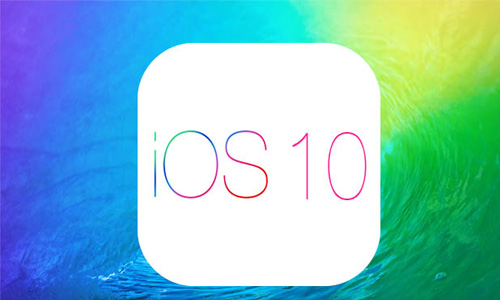 I am really tempted to try out the Beta version of iOS 10. It seems to be one of the biggest iOS software upgrades in years. According to Mac Rumors UK, iOS 10 has a new redesign and user experience.

One of the things I found the most fascinating is that iOS 10 now has a new “Raise to Wake” feature that makes the iPhone light up and go to the home screen just be lifting it up. It’s sort of like the Apple Watch. The Lock screen has become a lot more useful as well. You can now respond to messages and do other things you couldn’t with iOS 9. The updated iOS also finally takes advantage of the 3D Touch features.

Perhaps I am one of the only ones who thought, with iOS 9, that Siri really reached her potential and became the digital assistant everybody had always wanted. However, that wasn’t the case with most other users. According to 9To5Mac, Siri has increased support for messaging, photo search, and phone calls. In addition, third party developers will now be able to add Siri support to their apps.

In iOS 9, Apple Music is confusing at best: Songs don’t queue up when they are supposed to,  the “Search” function doesn’t always work, and connection problems — even if you are on a high-speed network — are sometimes faulty. Most iOS 10 users say that the problems with Apple Music have been fixed and the software is no longer a major frustration. Let’s hope this is true. 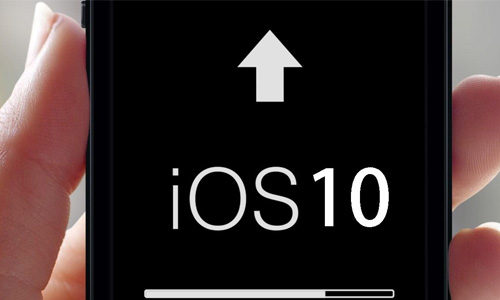 You may want to hold off upgrading to the beta version of iOS 10.

Judging from all the talk, I would love to upgrade to the beta version of iOS 10. However, given how horrifying my update to the beta version of iOS 9 was last year, I’m not going to give into my temptations. As I noted in an article on this blog, I experienced erratic Bluetooth connections, phone call freezes, an inconsistent gyroscope, and Wi-Fi randomly turning off. I did notice that the battery life was noticeably better than it was on iOS 8, but it didn’t make the other problems worth it. For a couple of months, my iPhone was almost unusable. I’m not about to go through that same experience.

The full version of iOS 10 will likely be available in mid-September, right around the release of the new iPhone. From the looks of it, iOS 10 will be Apple’s best update in years and will be worth the wait.

Daryl Deino has been a technology enthusiast since 1995 and has written for several newspapers and technology sites. Please reach him at [email protected]
View all posts by Daryl →
This entry was posted in Video and tagged iOS 10, iOS 9, iPhone. Bookmark the permalink.