In a five-part series, we will be discussing the top technology devices of 2014. There aren’t as many products to chose from as there have been in the past couple years, but that should hopefully change in 2015 with new MacBook Pro Retina laptops, the consumer version of the Oculus Rift and, perhaps, virtual reality experiences from Sony and Apple. Let’s take a look back on the year in technology: 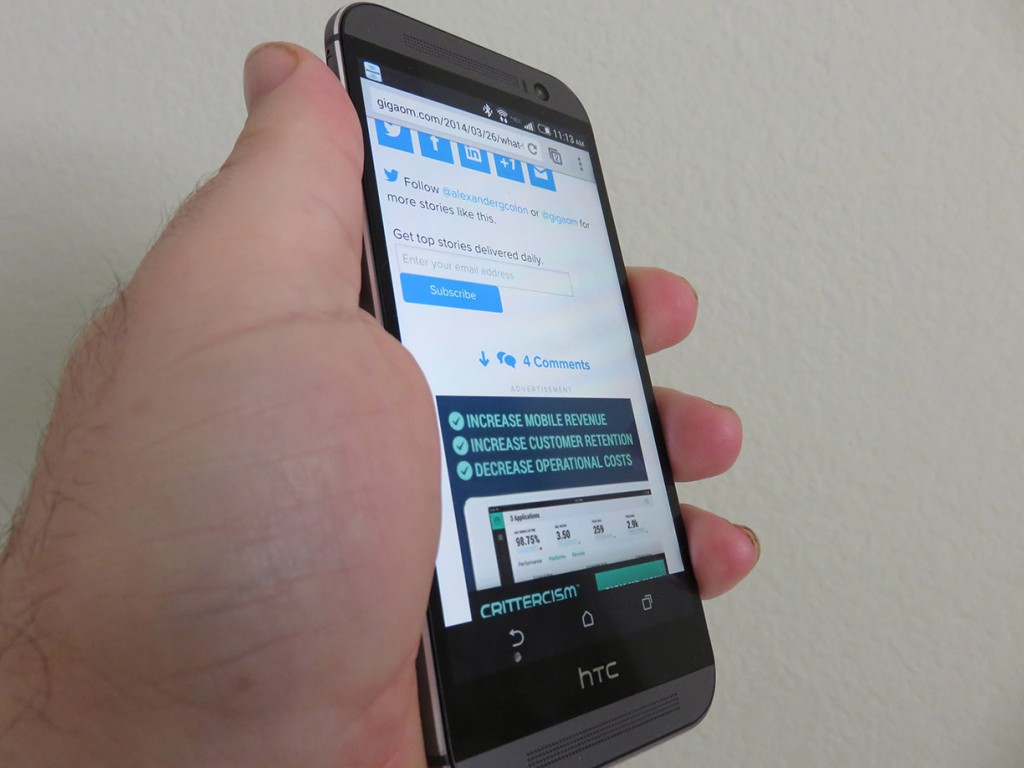 HTC isn’t the successful smartphone company it used to be. However, that doesn’t mean that they aren’t innovative. This year’s HTC One M8 proves this point. The One M8 is certainly the best designed smartphone of the year with its sturdy aluminum body and gorgeous 1080p 5-inch screen.

Like the original HTC One, the M8 offers stereo speakers. However, the sound that comes out of the speakers this time can replace most Bluetooth speakers. Apple and Samsung should take note on how to not only make a smartphone look great, but sound incredible. It also has a speedy 2.5GHz processor and 2GB RAM.

HTC only went wrong on one aspect that has become increasingly important for a smartphone: the camera. Unfortunately, HTC didn’t upgrade the 4 “ultra-pixel” rear camera, which shoots sub-par quality pictures. One would hope that HTC significantly upgrades the camera on their next smartphone. 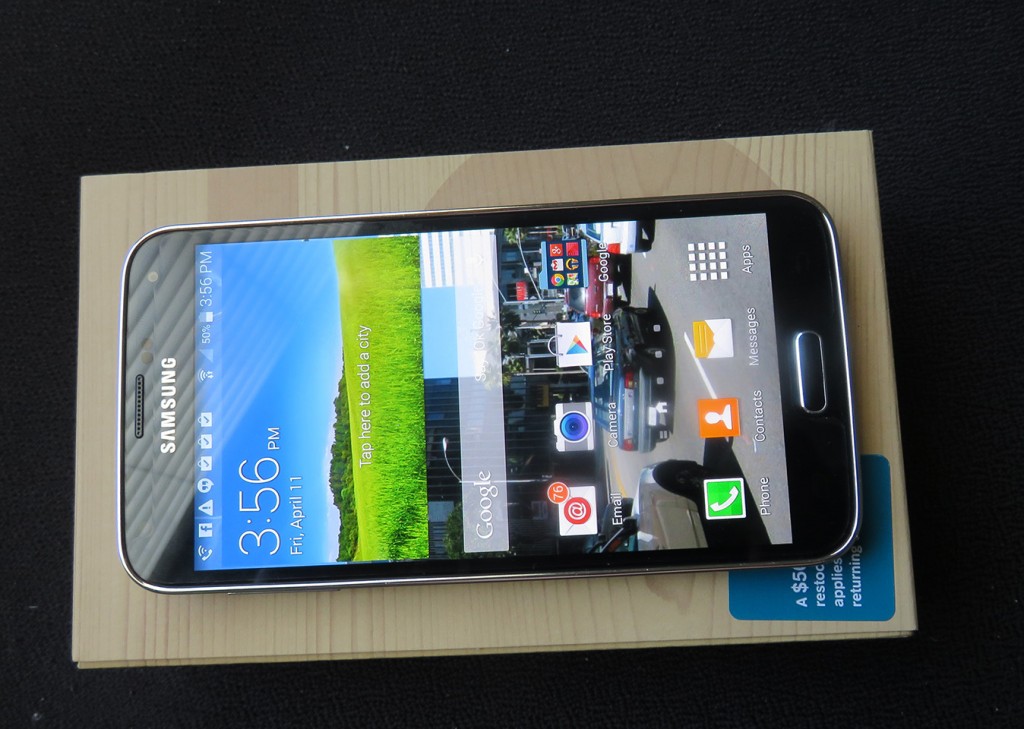 Samsung certainly doesn’t have a problem inserting a great rear camera on its smartphones and the 16MP camera on the Galaxy S5 is one of the best. It even allows you to take 4K videos that will come in handy when 4K television sets go mainstream in 2015.

The Galaxy S5 took a lot of hits this year because the smartphone wasn’t a huge improvement over the Galaxy S4 and sales didn’t live up to expectations. However, Samsung’s upcoming Galaxy S6  could have a 5.5-inch 2560 x 1440 resolution(QHD) screen, a 64-bit octa-core Exynos processor, 3GB of RAM, 32GM of storage, a 20MP rear camera, and a 5MP front camera.

Daryl Deino has been a technology enthusiast since 1995 and has written for several newspapers and technology sites. Please reach him at [email protected]
View all posts by Daryl →
This entry was posted in Review and tagged Best of 2014, HTC One M8, Samsung Galaxy S5. Bookmark the permalink.