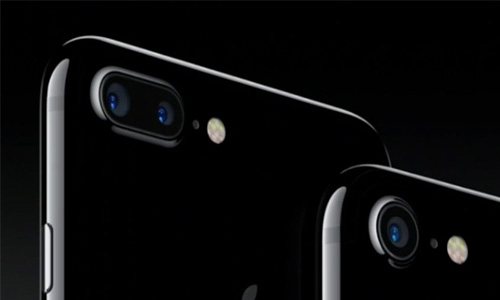 Don’t worry Apple fans, this isn’t an Apple-bashing post. And I fully expect to get in line next week to upgrade my iPhone 6s Plus to the iPhone 7 Plus. That’s only because I had to return my Note 7. Yeah, I know how much I said I loved it in a previous post, but I (rightfully) became nervous when I saw the unit smoking up when it was on my Samsung charging pad.

So, the reason that the launch of the iPhone 7 and 7 Plus will be a successful one for Apple is not really because the new phones are great upgrades, but because of Samsung’s recent unfortunate failure. The announcement of the new iPhones this Wednesday was sort of disappointing, but not a disaster. Here are some things to look forward to:

This feature doesn’t seem to excite as many people as it should. If the stereo speakers on the iPhone are anything close to resembling the speakers on the 9.7-inch iPad Pro, this is a big win for people who like to watch movies or videos without having to attach their iPhones to anything. This is a feature that people will rave about more once they get hand-on time with the iPhone 7 or iPhone 7 Plus. 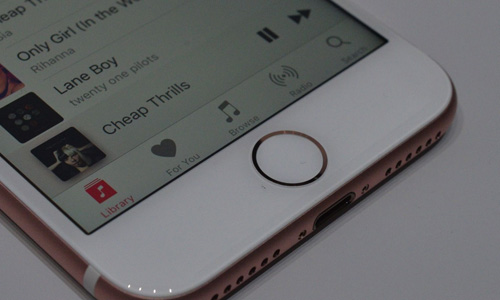 The new iPhones have more colorful and accurate displays.

Yeah, it’s pretty awful that Apple has not been able to change the outdated screen resolution of both of their devices, but they have change the display on both the 7 and 7 Plus to what Apple calls a “Wide Color Display.” As the 9.7 -inch iPad Pro proves, this provides a noticeably better viewing experience than Apple’s previous displays. In some ways, the Wide Color Display is just as good as AMOLED displays.

Unfortunately, those are the only things I can think of that will make the iPhone 7 Plus a (somewhat) worthy upgrade for me. And don’t tell me about the headphone jack deletion; it’s not an issue for me since I normally use wireless headphones. For those who don’t, there will be an adapter that is easy to use.

Perhaps 2017 will be the year of the truly groundbreaking iPhone. For now, we just have to deal with what we have, which at least won’t be a phone that explodes in your face.

Daryl Deino has been a technology enthusiast since 1995 and has written for several newspapers and technology sites. Please reach him at [email protected]
View all posts by Daryl →
This entry was posted in Tech News and tagged Galaxy Note 7, iPhone 7, iPhone 7 Plus. Bookmark the permalink.