The PlayStation VR Is Pushing Virtual Reality Into The Mainstream 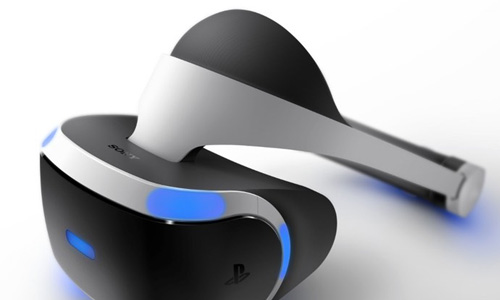 For the past couple of years, VR has been a niche industry. Even with the release of the Oculus Rift and the HTC Vive earlier this year, VR really hasn’t been obtainable unless you have around $1500 to spare for your VR setup.

The $400 PlayStation VR, which offers less of an immersive experience than both the Oculus Rift and HTC Vive, can be purchased by regular consumers. It helps that many people already own the PlayStation 4, which is required to use Sony’s new headset.

Ever since the PlayStation VR went on sale a couple weeks ago, sales have been quite brisk. Though Sony hasn’t given actual numbers yet, stores sold out of them instantly. However, you can pretty much get a PlayStation VR at a Best Buy close to you if you want. And, if you don’t have $1500 to spend, you may just want to fork out some cash for Sony’s device; the reviews have been really good for the most part.

Endgadet gets right to the point when they say that it doesn’t matter that the PlayStation VR is less immersive than other virtual reality headsets. They note that Sony’s device is surprisingly comfortable and capable, despite its limited hardware. They say it has better games than the Oculus Rift or HTC Vive. However, Engadget also thinks it’s still an expensive and risky purchase for most people. 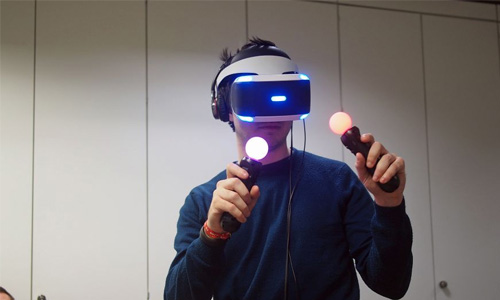 Another great review came from the New York Daily News.

“Cool technology? Sure. But I questioned whether virtual reality could truly find its place in home gaming. Here we are in October, and Sony’s first virtual reality headset is proof that VR can survive in the wild.”

The review adds that even though the PlayStation VR is clunky and annoying, it’s also very well-rounded and relatively affordable. Overall, reviewer Ebenezer Samuel believes that Sony’s device makes a strong first impression.

Personally, it’s hard for me to get on board with the PlayStation VR after using the HTC Vive for so long. The lower resolution screen and the more narrow field-of-view ruin it for me. Most importantly, there are no room-wide motion sensors. But I have been using virtual reality headsets since 2014, so I am spoiled. Most people haven’t used VR, and I’m sure the PlayStation VR will blow them away.

Daryl Deino has been a technology enthusiast since 1995 and has written for several newspapers and technology sites. Please reach him at [email protected]
View all posts by Daryl →
This entry was posted in Tech News and tagged HTC Vive, Oculus Rift, PlayStation VR. Bookmark the permalink.