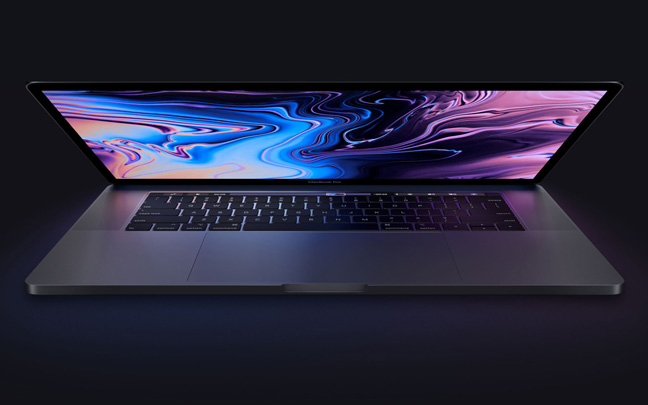 As Wired explains, the $2,399 15-inch Pro and the $1,799 13-inch Pro are the models being updated. The 15-inch model now has a six-core processor since it’s been upgraded to the 8th generation Intel i7 processor. It will ship with Radeon Pro discreet graphics, and although the $2399 model does come with 16GB or RAM, it can be configured with 32GB.

Then, there is the 13-inch model. Although it’s been updated to the 8th generation processor, the $1799 version still comes with an Intel Core i5 processor (a crime, I believe, for that price), but you can configure one with an i7 processor. It has Intel Iris Plus graphics and 8GB RAM (also a crime at the price), but you can get it with 16GB of RAM. Oh, and Apple claims that the display has improved, but there is no new resolution bump. Both models are still stuck on the same resolution they’ve had since 2013. 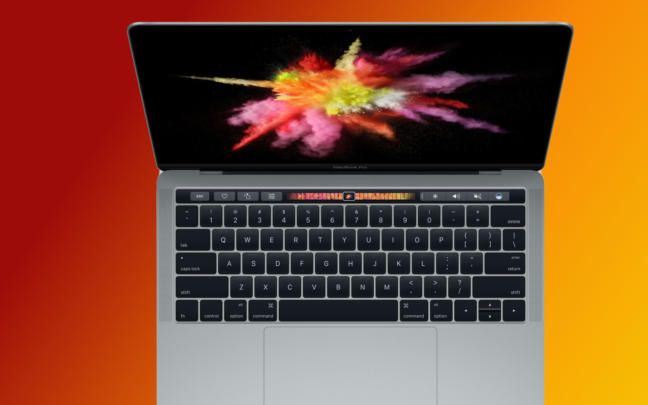 The latest 13-inch MacBook Pro does run fast, but is it really a "Pro"?

The new 13-inch and 15-inch MacBook Pros are expected to have the same battery life, and that is great since the 2017 models were fantastic in that aspect. And yes, both models will also have the gimmicky touch bar. Unfortunately, there aren’t any new models without the Touch Bar.

There are many criticizing Apple, and they are, for the most part, spot on. For example, Mashable‘s Pete Pachal not only criticizes the Touch Bar, but also goes after the unchanged keyboard and the fact that both models only have USB-C ports. Yes, USB-C is the way of the future, but we are still living in the the present.

As Twitter user Kjeldahl notes, many laptops are going all-purpose and delivering detachable touch screens that can be used as digital notepads. Of course, there is the iPad Pro, which delivers what is, perhaps, the best digital notepad out there. However, it still only runs a mobile operating system (iOS).

People have a right to question why Apple didn’t make a big deal out of the new MacBook Pro update announcement. It’s on the front page of their website, but there was no press conference. There are not many media appearances. Perhaps Tim Cook knows himself that it’s a disappointing update. Let’s hope that Apple is just trolling us and will release a truly updated MacBook Pro by the end of the year.

Daryl Deino has been a technology enthusiast since 1995 and has written for several newspapers and technology sites. Please reach him at [email protected]
View all posts by Daryl →
This entry was posted in Tech News and tagged Apple, iPad Pro, MacBook Pro, Surface Pro. Bookmark the permalink.