The MacBook Pro 16 Is A Wonderful Portable ‘Desktop’ 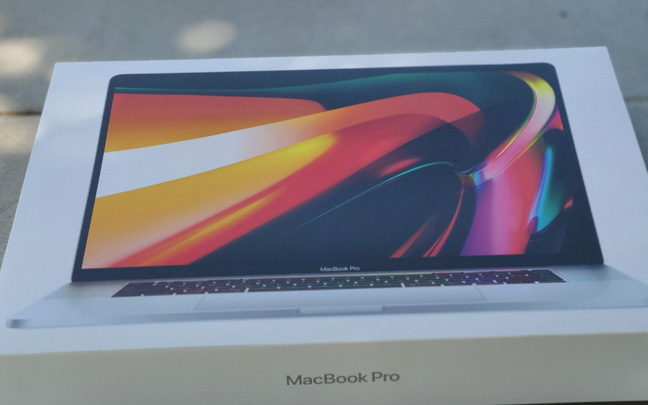 The MacBook Pro 16 really makes up for Apple falling behind on their flagship notebooks over the past few years. Let’s find out why… 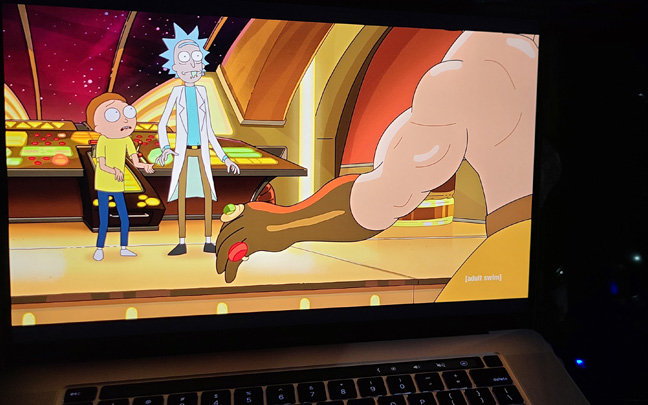 The Retina screen is great for watching television shows or movies.

Apple has updated the design on this MacBook Pro, and the bezel space around the screen is minimal. The 16-inch screen isn’t 4K, but the 226 DPI resolution (up from the MacBook Pro 15′s 220 DPI) is good enough for clear text and HD movies. A 4K laptop would be overkill for Apple, and it would take away from the 16-inch Pro’s fantastic battery life.

The star of the new MacBook Pro is the speaker system, which is unbelievably good for a laptop. There are six speakers in the MacBook Pro with woofers in order to produce undistorted bass. If your eyes are closed, the Pro 16 can trick your ears into thinking that sound is coming from speakers on both sides of the room. You really have to listen to the MacBook Pro 16 to truly understand how good the sound is.

Although the Butterfly keyboard that had been put in Mac computers since 2015 wasn’t as bad as some claimed, it did cause as lot of complaints from longtime MacBook users. In some cases, it made people move to Windows computers. 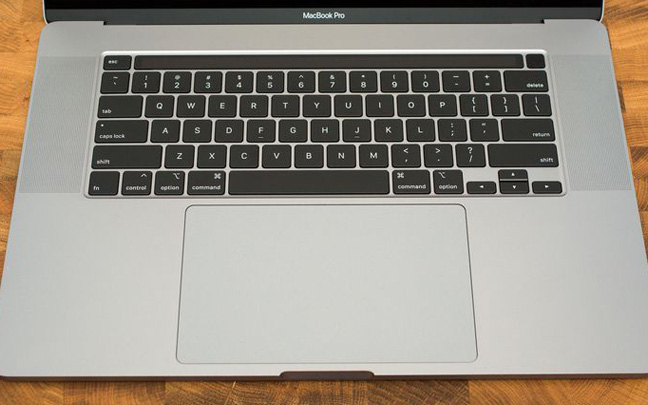 Even if you were okay with the Butterfly keys, you’ll admit that the new keyboard is much better. The new Magic keyboard keys have travel and give a nice “spongy” feel on your fingertips. You will warm up to it instantly.

People buy the MacBook Pro primarily for performance, and even the entry-level MacBook Pro 16 delivers. It wasn’t released in time for a 10th generation processor, but the ninth generation’s (eight-core!) Intel i7 processor helps move things along like a desktop would.

I am amazed that some 4K videos that took 15 minutes to render using Adobe Premiere on the 2019 Dell XPS 13 only took five minutes on the Pro 16. This laptop, even at the “entry-level” range, is truly a content creator’s dream come true. 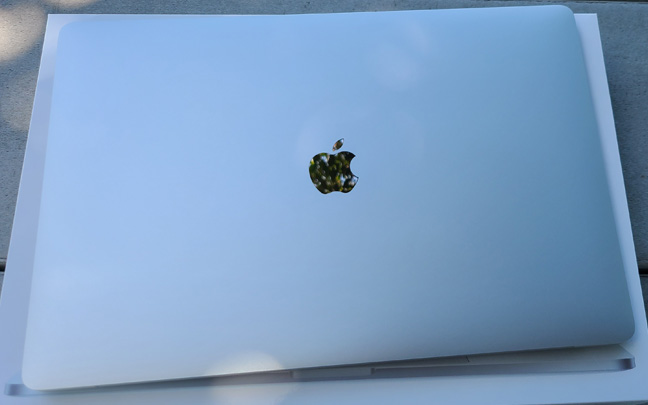 The MacBook Pro 16 can last all day on a single charge.

You would excuse a laptop this powerful if it didn’t last as long as most of the others in 2020. But that’s not the case with the MacBook Pro and its powerful  100-Wh lithium-polymer battery that helps most users get up to 10 hours of use.

Many people rightly thought that Apple had fallen behind when it came to laptops. But with the 16-inch MacBook Pro, Apple is once again ahead of the curve. This notebook is a dream for both content creation and even content consumption.

Daryl Deino has been a technology enthusiast since 1995 and has written for several newspapers and technology sites. Please reach him at [email protected]
View all posts by Daryl →
This entry was posted in Review and tagged Apple, MacBook Pro, MacBook Pro 16. Bookmark the permalink.