The Latest On Magic Leap 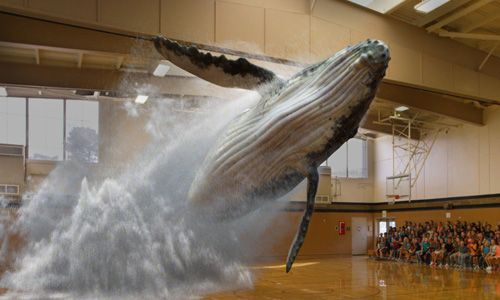 Earlier this year, I thought the HoloLens represented the future of augmented reality. Then, true reality hit, and I realized the HoloLens was actually quite boring. But Magic Leap  is a completely different deal.

Imagine walking into your house and having a dinosaur greet you. Then, you see plates of lobster, shrimp, and other dishes you dream of on your table. But they aren’t real. Magic Leap can allegedly produce things you’ve never even dreamed of. Forbes recently talked to CEO Rony Abovitz about his product, which is just starting to come out of its secret shadow.

“In a rare interview Abovitz says Magic Leap has spent a billion dollars perfecting a prototype and has begun constructing manufacturing lines in Florida, ahead of a release of a consumer version of its technology.”

Abovitz says that the device should be ready in about 18 months. As Forbes notes, it could replace a lot of things like flat screen television sets and even computer monitors. Columnist David Ewalt even goes as far to say that you should throw out your PC, laptop, and mobile phone, because all the computing power that is necessary will be in your glasses, which can make a display appear anywhere at any size.

While all of this sounds like glasses that are absolutely magical, there are some problems. As Phoenix Business Journal says, the most revolutionary thing about the Magic Leap may be how it represents greed in Silicon Valley. After all, Magic Leap is worth $4.5 billion dollars now, and the industry can’t afford to have another Google Glass situation. 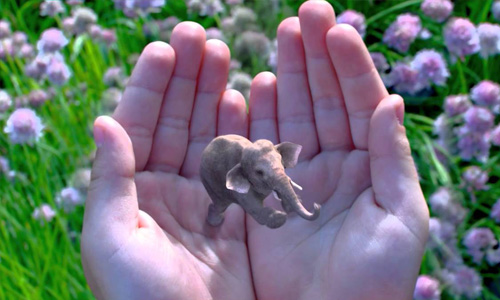 Magic Leap has run into some behind-the-scenes problems.

It doesn’t look good when a company worth $4.5 billion dollars suddenly loses its top marketing executive. According to Bloomberg, Brian Wallace, left in October. Though Wallace is said to still advise the company, many people see his departure as another warning sign for magic leap.

Many people think that augmented reality is the next big thing. But they also thought VR was the next big thing, and despite the recent release of the PlayStation VR, virtual reality still hasn’t broken though to the mainstream. It’s all about marketability, and despite offering some mind-blowing experiences, many consumers feel VR is too expensive and, in some cases, is not worth the hassle of setting up. Let’s hope the same thing doesn’t happen to augmented reality. Magic Leap needs to follow though; there’s too much invested in order for the company to fail.

Daryl Deino has been a technology enthusiast since 1995 and has written for several newspapers and technology sites. Please reach him at [email protected]
View all posts by Daryl →
This entry was posted in Tech News and tagged Magic Leap. Bookmark the permalink.