The iPad Pro 2 Is Coming, But Are People Really Excited? 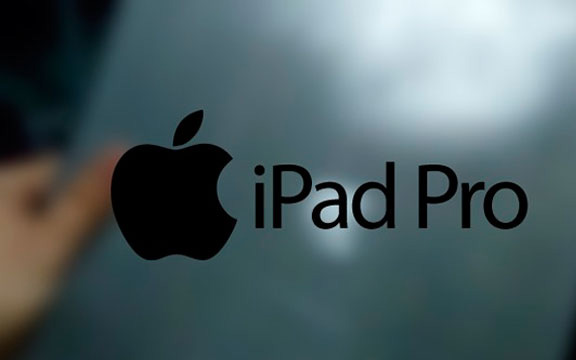 The one mistake that Apple made with both the 12.9-inch and 9.7-inch versions of the iPad Pro was telling consumers that either device can replace their laptop. Perhaps it can for somebody who just types Word documents, but Apple has been ridiculed by the media for making this false claim.

“Now if you’re a creative professional, like an illustrator, then I suppose the iPad Pro can really function as your all-in-one work machine,” says Ben Sin of Forbes, adding that for people whose work requires a computer, the iPad Pro simply comes nowhere close to replacing an actual computer. 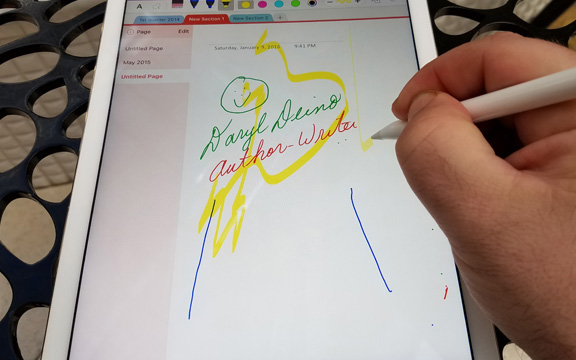 The iPad Pro is the best note-taking device on the market, but it's still not a computer replacement.

The iPad Pro is, however, a fantastic tablet. In April, I claimed that not only was the new 9.7-inch iPad Pro (with Apple Pencil) the best note-taking device that has ever existed, but the battery life was fantastic. Unfortunately, neither iPad Pro has been a huge seller for Apple, but that isn’t stopping Apple from coming out with the iPad Pro 2.

According to Trusted Reviews, the new iPad Pros (both 9.7-inch and 12.9 inch versions) are supposed to come out during the first quarter of 2017. This time, Apple will include an OLED screen, will delete the Home button, will include Apple’s latest A10X chip, and both versions could have the same dual-lens camera of the iPhone 7, which I recently wrote an article about.

Apple can make the most beautiful tablet in the world, but they still don’t get the fact that people want an iPad running the desktop OS X instead of the mobile iOS, which is great for the iPhone. From my own experience, writing a blog post, editing pictures for the blog in Photoshop, and sometimes embedding videos is a painstaking task on the iPad. It’s NOT a computer.

The good news is that Apple has heard the criticism, and rumors that the next 12-inch MacBook will be Apple Pencil-enabled is great news. Nobody knows if the screen will fall back to tablet mode, but being able to use the Apple Pencil on a MacBook device would be a dream come true. The next MacBook could actually become the best laptop/tablet hybrid device on the market.

Still, it will be exciting — at least hardware wise — to see what Apple comes up with for the next iPad. It may not fly out of stores, but you can bet that, like the current iPad, Apple Store onlookers will be in awe of its beauty.

Daryl Deino has been a technology enthusiast since 1995 and has written for several newspapers and technology sites. Please reach him at [email protected]
View all posts by Daryl →
This entry was posted in Tech News and tagged iPad Pro, Macbook, Tablet. Bookmark the permalink.