The HTC Vive Pro Looks Tempting, But Is It Too Late? 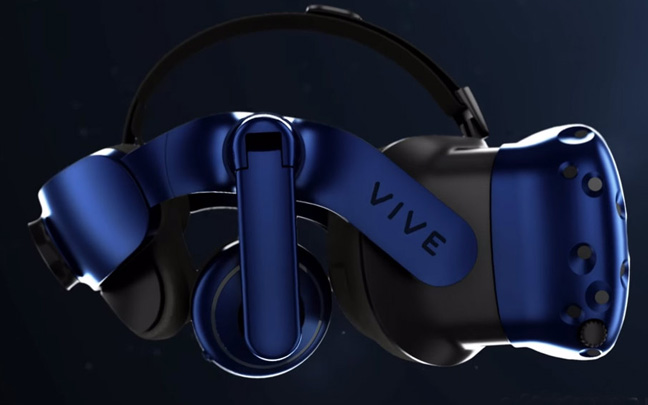 Virtual reality was supposed to be the big new thing two years ago. It seemed like devices such as the Oculus Rift, the HTC Vive, and the PlayStation VR would show up in homes everywhere. However, that hasn’t happened. Some would even say that VR is the new “3D,” and you know that’s not a good thing if you paid attention to the 3D hype earlier this decade.  This blog has done more than enough when it comes to explaining why current VR headsets just aren’t appealing to the mainstream, so I’ll stop at that right here.

But I would be completely dishonest if I said I wasn’t somewhat excited about the HTC Vive Pro, which was announced at CES on Monday morning. It will have a sharper lens (2880 x 1600 pixel resolution), built-in headphones, two microphones for noise cancellation, and dual front-facing cameras. It will be available during the first quarter of 2017 to those who already own the Vive. Developers will get it later. 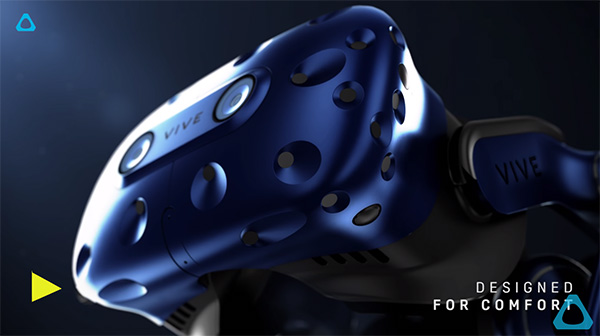 At first, I was disappointed to learn that the Vive would still rely on those cool but outdated tracking stations. However, Rolling Stone just announced there would be a wireless add-on, something Vive users have been requesting since day one.

“In addition, HTC showed off the Vive Wireless Adaptor, which can hook onto either the original or Vive Pro and wirelessly connect to a nearby PC…It will use Intel’s WiGig technology to stream data over the air. It’ll be available in the summer of 2018.”

James Bricknell of Windows Central is impressed after having some hands-on time with the device. He notes that not only is the Vive Pro lighter, but that the audio is more immersive. Bricknell is especially impressed with the increased screen resolution, which he believes makes things more real while helping to reduce motion sickness.

All this sounds great, but it may be a little too late. The HTC Vive Pro is a nice upgrade, but it’s not a revolutionary change that will draw consumers in. It was really hoped that HTC would introduce a standalone headset that doesn’t depend on a PC, something that Samsung had teased a couple months back.

I don’t think I will be updating my HTC Vive, which is barely used anymore, even if if the update is only a couple hundred dollars extra (price hasn’t been confirmed yet). But I would definitely be the first one to at least give the new Vive Pro a try.

Daryl Deino has been a technology enthusiast since 1995 and has written for several newspapers and technology sites. Please reach him at [email protected]
View all posts by Daryl →
This entry was posted in Video and tagged HTC Vive, HTC Vive Pro, Virtual Reality. Bookmark the permalink.