The History Of Bluetooth 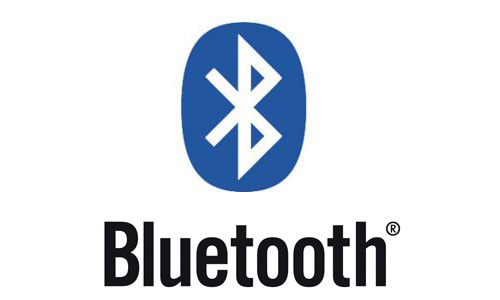 Bluetooth devices started coming out in the late 1990s.

“Bluetooth” was a very weird sounding name that you likely didn’t hear until the late 1990s or very early 2000s. Even IT workers didn’t know much about Bluetooth, except that it was a wireless technology that exchanged data over short distances. It wasn’t anything like a Wireless LAN adapter, where you could exchange data from a much larger distance.

Bluetooth technology operates at frequencies between 2400 and 2483.5 MHz. Bluetooth divides transmitted data into packets, and transmits each packet on one of 79 designated Bluetooth channels. Each channel has a bandwidth of 1 MHz. Bluetooth 4.0 uses 2 MHz spacing, which accommodates 40 channels.

The first Bluetooth product you owned was most likely a Bluetooth headset to pair with a Bluetooth cellular device. The very first Bluetooth phone I owned was the Sony Ericsson T608 at the very end of 2003. The very same evening I got the phone, I picked up a Jabra headset. I couldn’t believe how “cool” it was to be able to talk on a headset with the phone in my pocket. Of course, it didn’t look so “cool” to other people on the street or at the gym who thought I was talking to myself.

By 2005, Motorola, Jabra, and Nokia started releasing Bluetooth headsets that had wind noise-reduction features. By 2005, you were no longer considered a mental patient if you were talking to “somebody” while walking down the street and wearing an earpiece. All Windows Mobile and Palm smartphones had Bluetooth technology — long before the iPhone was released. By this time, other Bluetooth devices started becoming mainstream — there was the Bluetooth mouse, the Bluetooth keyboard, and even stereo Bluetooth headphones, which sounded awful compared to today’s Bluetooth stereo headphone.

By 2008, states such as California, New Jersey and Delaware had hands-free cellphone laws that required you to use a Bluetooth wireless headset or wireless speaker in your car. Those laws saved many lives, but not enough since there is still a rampant problem with people talking and texting with their smartphones when driving. 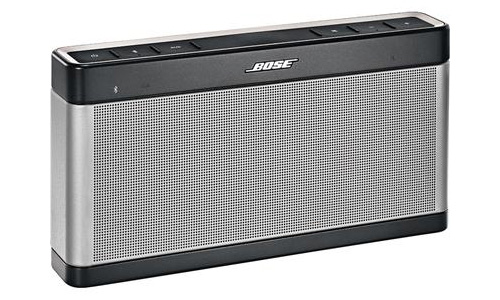 The Bose Soundlink III is known as the best portable Bluetooth wireless speaker.

Bluetooth technology has advanced so much that we now have Bluetooth wireless speaker systems or powerful portable speakers, such as the Bose SoundLink III or the Beats Pill II. The Bose speaker sounds just as good as most wired speakers. Of course, there is reduced overall sound quality, but most of it goes unnoticed since your ears aren’t right next to the speaker.

Bluetooth stereo headphones have become very popular, especially over the past six months. Higher-end Bluetooth headphones, such as the Bowers & Wilkins P5 Wireless or the Bose SoundLink Around-Ear Wireless Headphones II, offer sound that is very close to the quality of high quality wired headphones, but those cost a lot of money (and are worth the cost according to most owners).

Bluetooth, originally thought to be a fad, will most likely be relevant for years. As one of my friends told me last week, “Pretty soon, everything we wear and own will have Bluetooth.”

Daryl Deino has been a technology enthusiast since 1995 and has written for several newspapers and technology sites. Please reach him at [email protected]
View all posts by Daryl →
This entry was posted in Review and tagged Beats, Bluetooth, Bose, Jabra, Nokia. Bookmark the permalink.