The Google Pixel 3 Is Coming 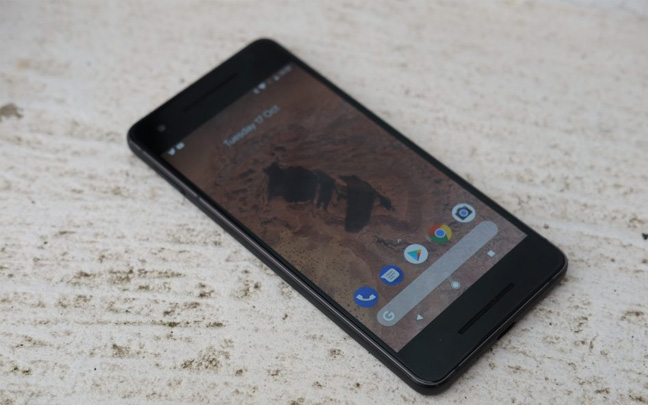 The Google Pixel and Pixel XL, released in 2016, surprised many. This blog described the Pixel XL as the “iPhone” of the Android world, and others praised the phone as well. When the Google Pixel 2 was released, the praise continued. Tech Radar gave the updated series 4 stars.

“The Pixel 2 clues us in on why Google called its phone series Pixel: it was building the best camera on a phone. This second-generation effort fulfills that promise with not only the best-in-class photos, but also dual front-facing speakers and water-resistance.”

The review only dismissed the average-looking design and the fact that there was no headphone jack. CNET gave the series four-and-a-half stars, and also complimented the camera. It appears that the camera is the absolute best part of the device. What makes it all fascinating is that unlike the latest smartphone cameras from Samsung and Apple, Google’s only has one lens.

According to various sources, the Pixel 3 series may also only have a single-lens rear camera, but it will have a dual-lens front camera. The next Pixel phone will have a notch (very similar to the one on iPhone X) on its practically bezel-free front, an all-glass back, stereo speakers, and a  rear-mounted fingerprint sensor. There are some rumors that it will have an under-the-screen fingerprint scanner, but not even Apple and Samsung have been able to get that working. 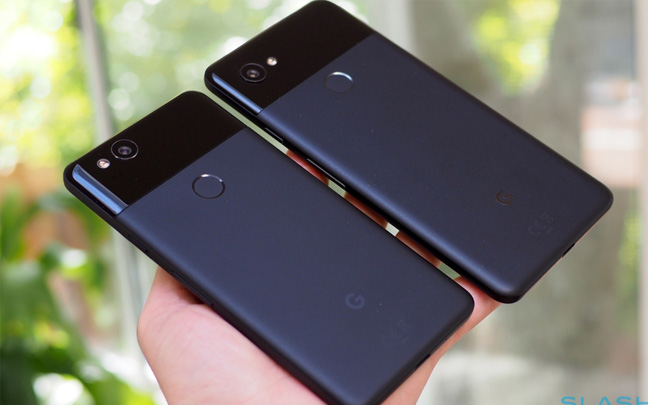 Google's Pixel smartphones only have one rear lens but are known to take fantastic photos.

The Pixel 3 smartphones will likely be announced in early October, which is the same time as the past couple of years. Then, the smartphones will likely be available a couple weeks later. This year, the new Pixel 3 and Pixel XL 3 will have some stiff competition, so they need to stand out in some way. Around the same time, three versions of the iPhone are expected to be unveiled (one supersized version, one less expensive, and one with three rear cameras), and Apple is said to finally make one of the phones compatible with the Apple Pencil.

No matter which smartphone you choose, at least you’ll have a great choice this time around. 2018 will definitely be a much-needed peak  year when it comes to smartphones.

Daryl Deino has been a technology enthusiast since 1995 and has written for several newspapers and technology sites. Please reach him at [email protected]
View all posts by Daryl →
This entry was posted in Tech News and tagged Galaxy Note, Google Pixel, Google Pixel 3, iPhone. Bookmark the permalink.