The Decade In Smartphones: Samsung, Apple, and HTC 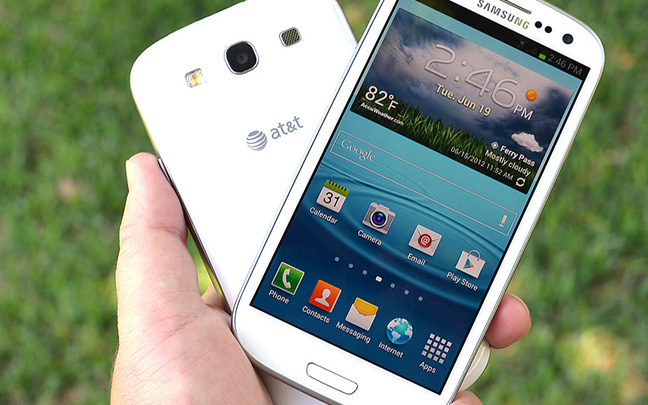 The main difference between January 2010 and December 2019: Everybody has a smartphone. That includes grandmas, grandpas, little kids, etc. The flip phone with the numeric pad is now an antique. And so are phones with thumb keyboards. Let’s take a look at the most important smartphone brands of the past decade: 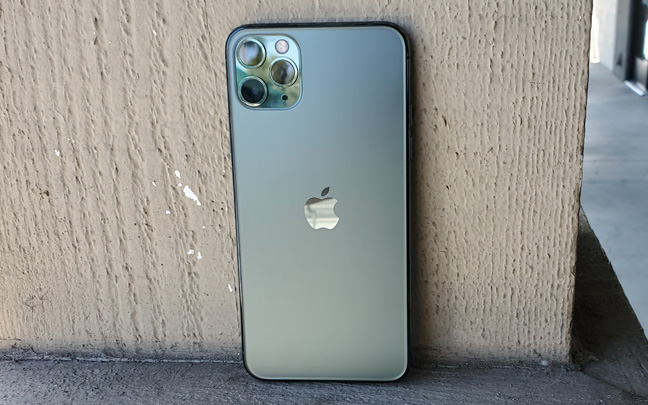 The iPhone has remained popular throughout the entire decade.

Apple’s iPhone was the biggest technology innovation of the 2000s, and it continued to be a popular smartphone throughout the 2010s. The iPhone 4, released in June of 2010, is thought to be the most defining smartphone from Apple this decade. Not only did it bring in the Retina display, but it offered a high quality 5MP camera on the front that could compete somewhat with digital cameras. It also was the first iPhone with a front-facing camera.

Of course, the iPhone 4 arrived with an array of problems. Antennagate occurred when Apple put the antenna on the metal rim of the iPhone casing rather than on the inside. This initially caused many dropped calls. Eventually, Steve Jobs offered iPhone 4 owners a free bumper case that would stop interference with a person’s grip and the antenna. By the time the iPhone 4S was released in October of 2011, the antenna was a non-issue. 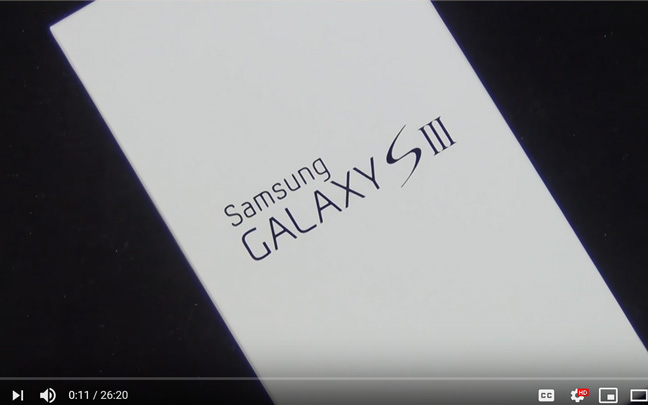 You can say that this is the smartphone that made Android relevant. At first glance, Samsung’s Galaxy S3 was a mobile user’s dream come true — a large beautiful HD screen, a quad-core processor, 4G LTE, an extremely light casing (the plastic would become controversial in future devices), an eye-tracking camera, and a speaker that offered great sound.

By early 2013, Samsung had passed Apple in worldwide smartphone sales. Samsung would continue to innovate for the rest of the decade. 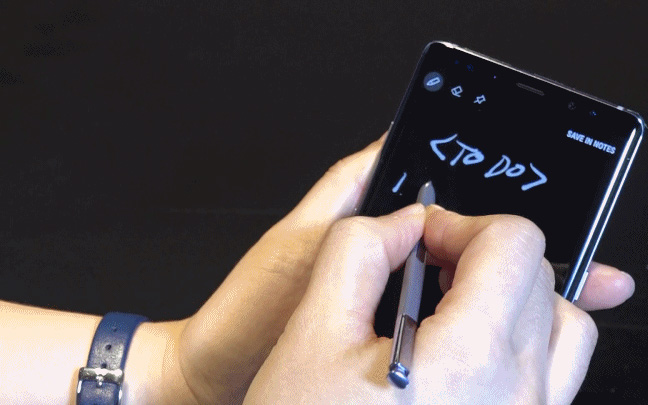 When the first Galaxy Note was released in 2011, it received decent reviews. It offered a gigantic (for its time) 5.3-inch screen and a digital stylus for taking notes. Critics thought of it as a huge niche device. However, by the time Samsung released the Galaxy Note 2 in October of 2012, it was a huge hit.

The Note was basically a larger and more powerful version of the Galaxy S3 in which you can jot down anything at any time. It was also an amazing multimedia device. Samsung continued to develop the Note and hit a brick when the 2016 Galaxy Note 7 had a battery issue that caused the device to catch on fire. Samsung has slowly gotten their groove back, but the Galaxy Note device isn’t as popular as it was during the middle of the decade. 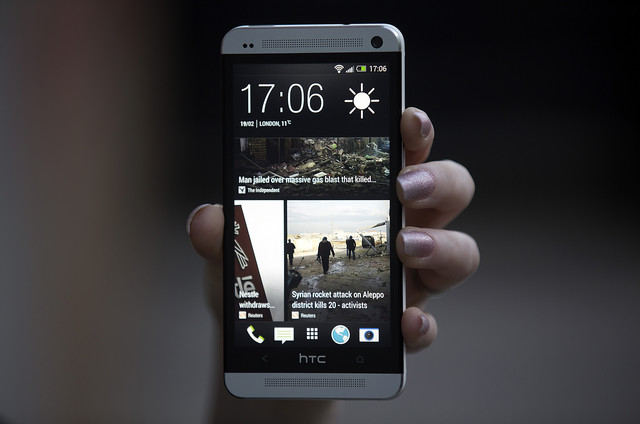 The HTC One didn't survive the competition.

In May of 2010, it looked like HTC would become the most innovative smartphone maker of the decade. The EVO 4G was the first mainstream 4G smartphone (though it only ran on Sprint’s WiMax network, which was very limited). With a high resolution (for 2010) display, an 8MP camera, and 720p video recording capabilities, the EVO 4G became the best phone Sprint ever had.

Unfortunately, the HTC EVO 3D came in 2011, and it was every bit of a gimmick as most 3D devices. But HTC did make the first innovative stereo speakers on a smartphone with the HTC One (M7) in 2013. Unfortunately, the smartphone maker just couldn’t keep up with Apple and Samsung.

Daryl Deino has been a technology enthusiast since 1995 and has written for several newspapers and technology sites. Please reach him at [email protected]
View all posts by Daryl →
This entry was posted in Tech News and tagged Apple, HTC, iPhone, Samsung, smartphones. Bookmark the permalink.