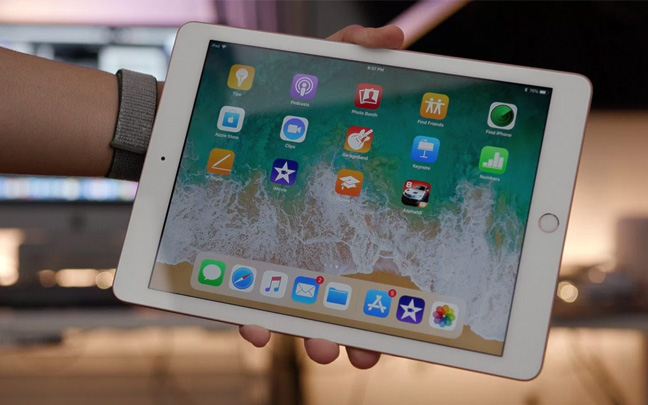 I never thought it could happen. When Apple announced a “budget” iPad in late-March, I understood why they thought it would be appealing, but didn’t think it would take off. After all, it has a slower processor than the iPad Pro, and it doesn’t have the same awesome True Tone display. It also doesn’t have the four speakers. The screen, with huge bezels, is 9.7-inches instead of 10.5 inches.

But the iPad (2018) isn’t made for people like me. It’s made for children. It’s made for the classroom. It’s also made for adults who want a tablet, but don’t want to pay over $600 for one. (The 32GB Wi-Fi version costs $349.) It has received some excellent reviews.

“All the same, this isn’t the iPad to replace the model you bought last year. This is the iPad at the base of the pyramid. The iPad you buy when you want iOS, you want a tablet, and anything beyond those two prerequisites is a luxury,” says Slash Gear 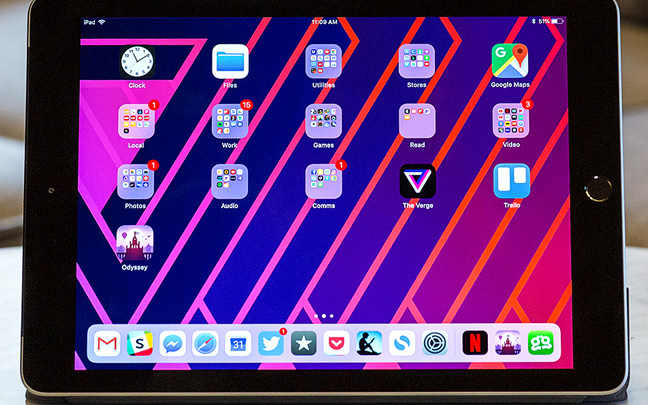 “The new iPad is an iPad Pro on a budget. You get many of the same features for a fraction of the price, and that makes it hugely compelling.”

I have seen at least three people in the last week on the set of a television show I’ve been working on with the new iPad (2018). I’ve also seen several people at Starbucks. I’ve been following technology trends for the past 10 years and have always noticed it takes a new item a couple months before I start seeing everywhere. It took the AirPods one year before I saw people regularly wear them wherever I went.

There are no new sales reports for the 2018 iPad, but the iPad Pro is doing well. As Cult of Mac explains, Apple sold 9.1 million iPads during the first quarter of 2017. Apple also held almost 29 percent of the tablet market share, and this was without sales of the 2018 iPad.

The new iPad Pro (2018) will soon take away a lot of attention from the new 9.7-inch iPad. The upcoming Pro is the first iPad I’ve actually looked forward to in years. Yes, I was excited about the 2017 iPad Pro — but that was only after the device was announced. I can hardly wait to write about the 2018 iPad Pro once more details come in. But for those who don’t need all the bells and whistles, the 2018 iPad is on sale now.

Daryl Deino has been a technology enthusiast since 1995 and has written for several newspapers and technology sites. Please reach him at ddrepor[email protected]
View all posts by Daryl →
This entry was posted in Video and tagged Apple Pencil, iPad, iPad (2018), iPad Pro. Bookmark the permalink.