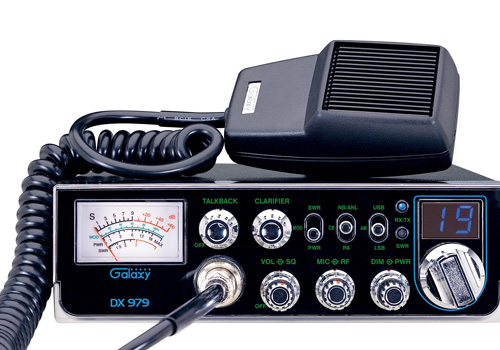 I remember it like it was yesterday. My friend Michael and his father constantly used CB radios at home and in their car. I specifically remember the phrase “Breaker one nine for a radio check.” I thought it was the coolest thing in the world and I let my parents know.

During the Summer of 1980, I came downstairs for my birthday and saw a huge package. I opened it and couldn’t help jumping up and down; I could finally talk to strangers on the radio. The CB radio was sometimes used for bad purposes when it came to young kids, but neither my mother nor I realized this — at least not at first.

In fact, there was this one man I used to talk to every night. I think his handle (similar to a screen name t0oday) was “Mr. Bill’s Brother” or something like that. It had something to do with the popular Saturday Night Live character “Mr. Bill” in the late 1970s. He kept telling me about his personal life and how he bets I am a handsome boy (I had just turned ten).

My mom, completely clueless that people could use the CB radio for bad intentions, thought he was “such a nice man.” In fact, he wanted to take me out on a Saturday night. That’s when my mom got a little suspicious. We didn’t report him or anything, but he stopped contacting me once I indicated my mom was uncomfortable with him taking me out. 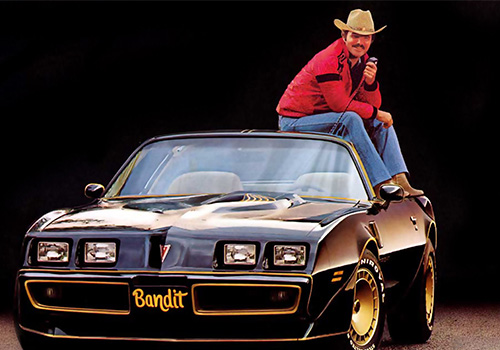 The movie "Smokie and the Bandit" helped popularize the CB craze.

I think my handle was “Wonder Boy” (perhaps that’s why this man was so nice to me), since I was such a big fan of Wonder Woman. I especially became interested in the CB radio when I saw it being used a lot in the late 1970s movie Smokey and the Bandit with Burt Reynolds. But hanging around my friend Michael and his father really made me as obsessed with the CB radio as I am with smartphones today.

It would be foolish to say that the CB radio was only used for negative purposes. I remember when someone was in a car accident and they were using the CB radio to get help. They couldn’t get out of the car. A bunch of us tried to calm the person down while the police and ambulance were called. I always wonder what became of that person.

The CB craze definitely ended in the early 1980s, especially because car phones were becoming mainstream and CB radios were soon labeled as a “1970s fad.” I sold my CB radio in early 1984 since I wanted to use the money to buy a home computer. Thank God “Mr. Bill’s Brother” never found me.

Daryl Deino has been a technology enthusiast since 1995 and has written for several newspapers and technology sites. Please reach him at [email protected]
View all posts by Daryl →
This entry was posted in Tech News and tagged CB Radio, Technology Flashback. Bookmark the permalink.