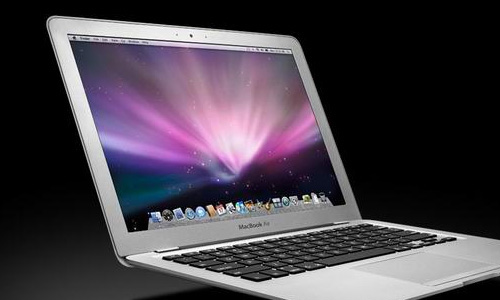 In early 2008, When Apple announced they were releasing a notebook that could fit in a manila envelope, people were excited. When Apple announced the new MacBook Air wouldn’t have a regular hard drive (but a 64GB SSD one instead), people turned their heads (and wallets) away. It ended up that, once again, Apple was very much ahead of its time since most laptops now have solid-state drives instead — this keep devices much thinner. At the time, CNET thought the MacBook Airwas an interesting device, but — perhaps — just not ready for prime time.

“The design is revolutionary, but Apple’s MacBook Air will appeal to a smaller, more specialized audience than the standard MacBook, thanks to a stripped-down set of connections and features.”

The review noted that despite its shortcomings, the first MacBook Air is still a groundbreaking ultra-portable laptop. The “revolutionary” factor of the MacBook Air would be seen in the next three years to come. Intel tried to copy the success of the MacBook Air with the ultrabook PCs, which are pretty much normal PCs these days. 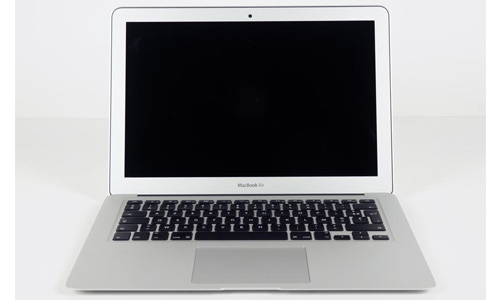 The 2013 MacBook Air still has a low resolution screen.

The MacBook Air would get better — a lot better. And it would sell a lot better as well. In 2011, all MacBook Air units (11.6-inches and 13.3-inches) featured Intel Core i5 or i7 processors. The only problem — and this is still a problem — is that the MacBook Air devices have never displayed Retina screens. In fact, the 2015 version of the MacBook Air still has a 1440 x 900 pixel resolution screen — this would have been great if the year was 2009.

It took several years for a competitor to come even close to the success of the MacBook Air. Microsoft tried to compete with the MacBook Air when releasing the Surface Pro 1 and Surface Pro 2, but failed. Finally, in 2013, Microsoft’s 12-inch Surface Pro 3 was considered a MacBook Air killer by many since it was lighter, had a better screen, and could also be used as a tablet. The MacBook Air may not be the revolutionary product it once was, but — in 2008 — Apple went against the grain and produced a folder-thin laptop that people weren’t sure would be successful. In 2015, the MacBook Air has more than proven itself. Now, every company has its own version of the MacBook Air.

Daryl Deino has been a technology enthusiast since 1995 and has written for several newspapers and technology sites. Please reach him at [email protected]
View all posts by Daryl →
This entry was posted in Review and tagged MacBook Air, MacBook Air 2013, Microsoft Surface Pro. Bookmark the permalink.