In early 2001, having high speed wireless Internet service outside of your home was a rarity. Back then, even most Starbucks retail locations didn’t have Internet service. Yes, it’s very hard to imagine this now, especially since even bath houses offer high speed internet services these days. 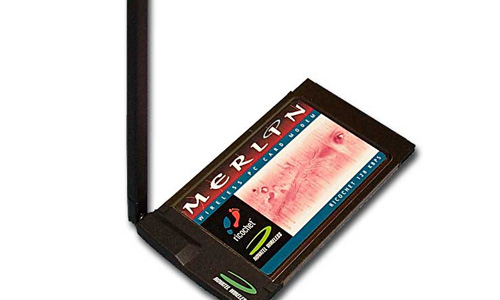 In March of 2001, I went to Fry’s Electronics and came across a demonstration of Ricochet’s modem, which was made by Merlin. My mouth opened when I realized it not only provided wireless service, but was actually its very own Internet connection. All you had to do as put the modem in the PCMCIA card slot in your laptop and you were good to go.

You could meet people on AOL while sitting at the park! You could buy a PCMCIA adapter for your Pocket PC and order a pizza while in the sauna at the gym! You could actually operate your home PC through a remote connection while laying out on the beach! The future arrived.

It was an expensive future. The modem itself sold for more than $200 and the service was “only” $74.99 per month. To be clear, the speeds weren’t quite as fast as cable modems or DSL connections. At 128KB, the Ricochet service ran more than twice as fast as a dial-up modem could at the time. It was still widely considered high speed. And the service was consistent, especially in Southern California. Unlike future CDMA modems, which allowed speeds that were barely faster than dial-up networks and didn’t always work, the speed and connection with Ricochet was consistent.

The short-lived dream for mobile workers soon came to an end. On August 16, 2001, the New York Times reported the bad news.

“IN the Ricochet wireless network, more than 50,000 customers believed they had found fast, reliable Internet access. But last week they became the latest victims of the telecom shakeout as Ricochet’s operator, Metricom, shut the network down, a month after filing for bankruptcy.” 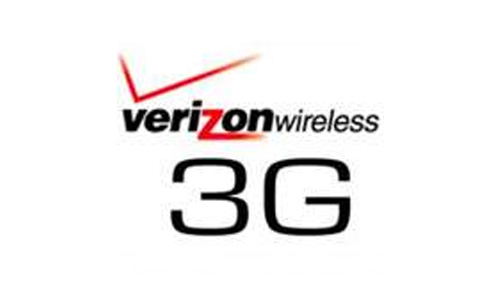 It took three years for a company to roll out high-speed wireless mobile Internet access after Ricochet shut down in 2001.

Mobile workers who wanted high-speed Internet access would have to wait three more years until Verizon rolled out its high speed 3G networks in 2004. However, that was in only 16 markets. Verizon’s 3G fully expanded in 2005 and Sprint opened up their 3G network as well. One could buy modems and pay more than $70 a month for unlimited access. However, by that time, it was easy to pass by the rules and tether your 3G device to your computer.

Ricochet’s service will always be known as the service that pioneered mobile high-speed wireless Internet access. For a brief time in 2001, Ricochet was a mobile worker’s dream come true.

Daryl Deino has been a technology enthusiast since 1995 and has written for several newspapers and technology sites. Please reach him at [email protected]
View all posts by Daryl →
This entry was posted in Review and tagged Ricochet. Bookmark the permalink.