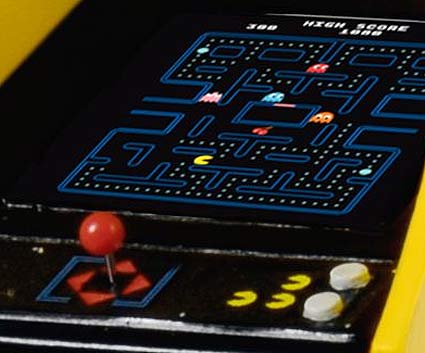 Pac-Man originally made its debut in Japan in 1980 and by the third quarter of 1981, it became a cultural phenomenon in the United States. It was as big as Thriller, as loved as Titanic and has inspired several generations of arcade games. Pac-Man still remains the most addicting video game of all time.

When I think of the Summer of 1981, my mind takes me back to watching Lost in Space episodes on television. My friend Marcelo would come by before noon and we would go to Candy Castle, a place by my house that had arcade games. When I first saw Pac-Man, I thought it was a really stupid  arcade game. However, the older kids seemed to like it, so I tried it. And I was hooked. In my dreams, ghosts chased me as I tried to go through a maze. In real life, I would constantly rename friends and family members Clyde, Pinky, Inky and Blinky.

I would spend almost all my allowance money each week to play the game. By the time school started in the Fall of 1981, I was banned from playing the game because my mother wanted me to concentrate on my grades at school. I received good grades—that’s the reason my mom never knew I was still playing Pac-Man every day after school. 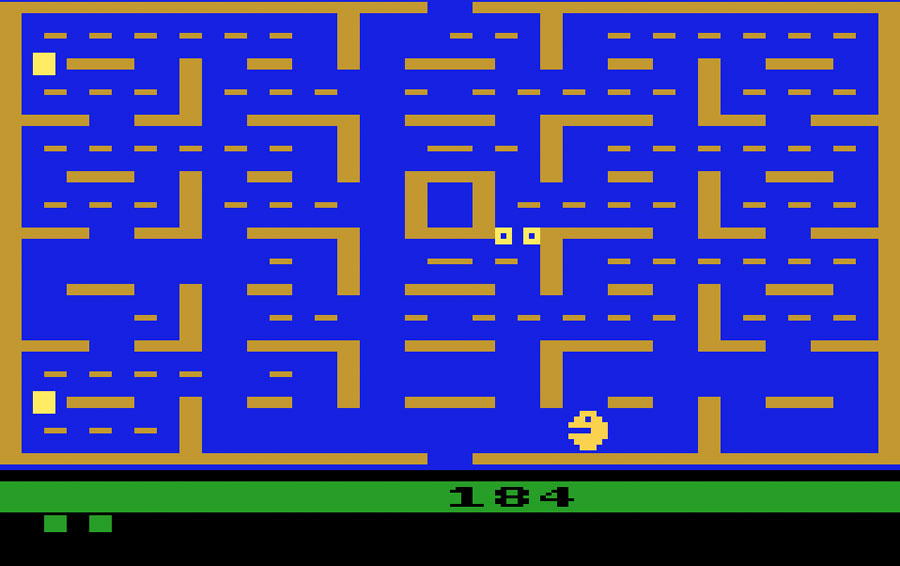 March 5, 1982 is a day that will go down in history. It was the day Atari released Pac-Man for the Atari 2600—or at least it was the day the Toys R’ Us close to my house received the game cart. My mom took off work early to take me to get it. Unfortunately, Pac-Man was ruined for me the second I put the cartridge in my 2600. The graphics were awful, the game play was inconsistent, and the game did absolutely nothing to bring home the experience of the arcade hit.

It was the beginning of the downfall of the Atari 2600, which deserved a brutal death after deceiving millions of excited kids just like me with the Pac-Man cartridge. The version for the Atari 400 home computer system was excellent, but didn’t come out until the Summer of 1982—that’s when hype for Pac-Man started dying down.

Till this day, I still constantly listen to the song “Pac-Man Fever” by Buckner and Garcia. Hearing this song makes me a kid again who is awaiting the end of the school day to conquer Blinky, Inky, Pinky and Clyde. It was a much more innocent time in American history. Perhaps society can use an updated Pac-Man for 2015 to help us take our attention off the brutal things happening in the world.