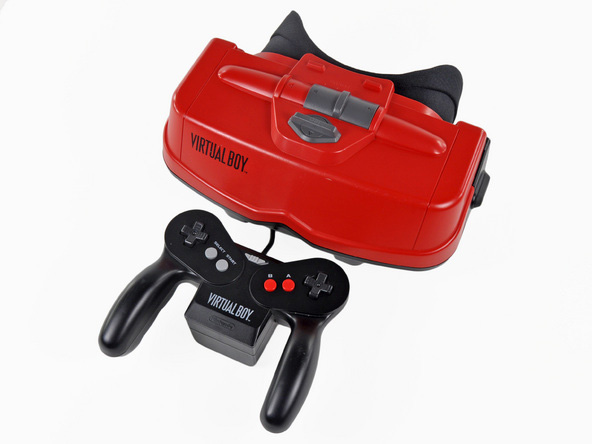 1995's Nintendo Virtual Boy had a negative effect on the virtual reality industry for years.

Before the Oculus Rift, there was the Nintendo Virtual Boy. It’s actually something a lot of people would love to forget about. But I won’t. I specifically remember renting it from Blockbuster Video in the Summer of 1995 and getting really excited to go home and play it. Unfortunately (or fortunately, really) I had a job and couldn’t try out the new toy until after 6 p.m.

I didn’t expect the system to be in color; I knew it ran on red LED screens pushed to your face. But when I put it on, I didn’t feel immersed; instead, I felt separated. The game that it came with was Mario’s Tennis. It felt like a 1970s version of Pong pushed to my face. It was really bad. My friend Jasper, who usually found anything “cool,” also thought the Virtual Boy was a dud.

Nintendo didn’t know if they wanted to advertise the Virtual Boy as a system or a portable handheld. It failed at both, but that’s beside the point. Nintendo apparently thought that people would actually want to pay $180 for this thing, which is equivalent to around $250 today. 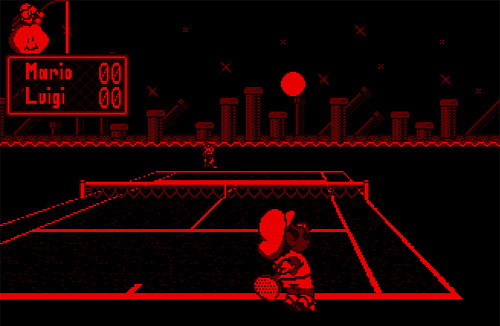 A lot of users complained that it was difficult to play games because the sweet spot for viewing was hard to find. They were correct; sometimes, it took me longer to find the perfect sweet spot to view the game than to play the actual game itself. I was so uncomfortable that I didn’t try to play any of the (very few) other games available for the Virtual Boy.

Nintendo’s flop didn’t really have any lasting effects on the home video game industry; it was gone in eight months and barely spoke of again. The Nintendo 64, which came out at the end of 1996, made everybody forget about how bad the Virtual Boy actually was. But Nintendo’s screw-up had an unfortunate effect on the virtual reality industry.

For the next 15 years, whenever people talked about commercial virtual reality, the Nintendo Virtual Boy was always the very first thing naysayers mentioned as an example of why virtual reality can’t work. Thank God Oculus has changed this with both the Oculus Rift and Gear VR — both which still need improvements before being widely adapted by consumers. 2015 will be the year of virtual reality. We can finally look back to 1995′s Nintendo Virtual Boy and laugh — or maybe cry.

Daryl Deino has been a technology enthusiast since 1995 and has written for several newspapers and technology sites. Please reach him at [email protected]
View all posts by Daryl →
This entry was posted in Review and tagged Nintedo Virtual Boy, Technology Flashback. Bookmark the permalink.