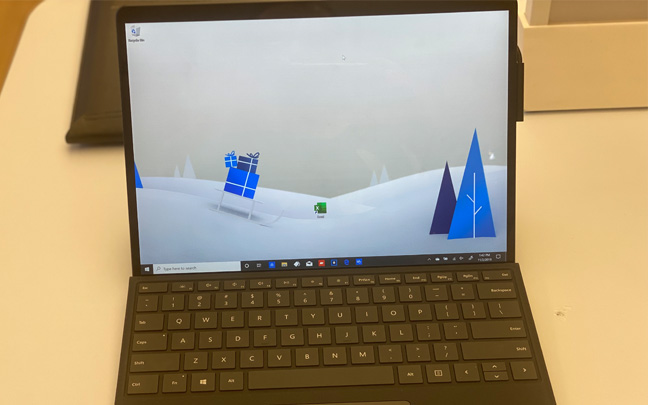 If things are on schedule (and that’s a big “if” due to the continued coronavirus crisis), Microsoft’s Surface Pro 8 will be available during the 4th quarter of this year. There hasn’t been much said about the upcoming device, but that hasn’t stopped many from speculating. Here are some Surface Pro 8 wishes:

Right now, the Surface Pro has a 12.3-inch screen with thick bezels (at least for 2020). Microsoft needs to decrease the bezel size at least a half-inch to look similar to 2019′s Surface Pro X. This way, the Surface Pro 8 screen size can be increased to near 13-inches. I am almost 100 percent sure this will happen.

Microsoft was two years too late when it came to putting a USB-C port on the Surface Pro, but finally gave in with the Surface Pro 7.  Now, Microsoft needs to take it a step further by making the USB-C port Thunderbolt 3-capable for faster speeds and the ability to add more displays. Microsoft has claimed that this isn’t important to their business users, but they would be surprised to know the truth. 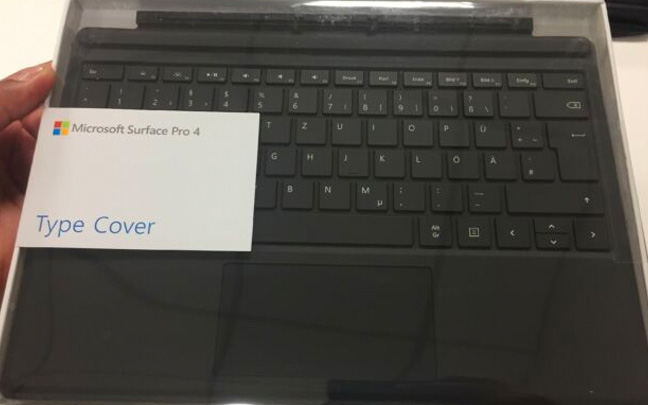 The current Type Cover is a little outdated.

The current Type Cover that Microsoft has used for the past several years is great, but it feels a little outdated. A cover that has shorter (but still noticeable) key travel and a larger  touchpad would help bring the Surface Pro up to date. Perhaps Microsoft can also spread the keys out a little more as well.

The speakers on the Surface Pro 7 are good, but they could be better. With Apple offering improved speakers even on the 2020 MacBook Pro 13, Microsoft can certainly add speakers that have a little bit of bass and feel more alive. This will make the great Surface Pro multimedia features even better.

This is a long shot, especially since the Surface Pro is has never been meant for gaming. But wouldn’t it be great to have NVIDIA or AMD graphics rather than the always “improved” Intel Iris graphics chip? A man can definitely dream!

Include Surface Pen with All Surface Pro Devices

This is even more of a long shot. Microsoft currently charges $100+ for their current Surface Pen devices, all which are admittedly excellent. But how about including the Surface Pen with the Surface Pro this time? I actually think it will help sell more devices. Come on, Microsoft!

Daryl Deino has been a technology enthusiast since 1995 and has written for several newspapers and technology sites. Please reach him at [email protected]
View all posts by Daryl →
This entry was posted in Tech News and tagged Surface Pro 8. Bookmark the permalink.