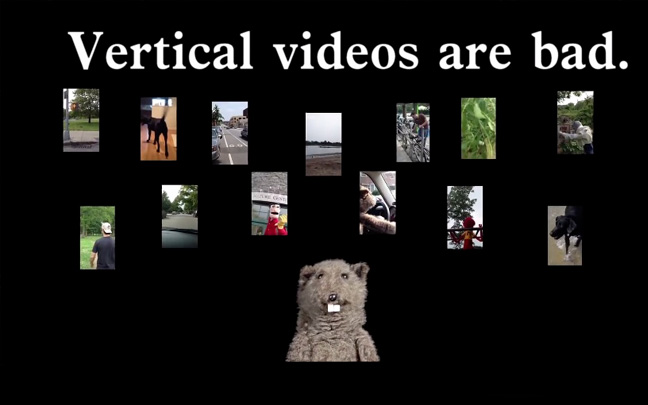 What is referred to as “vertical video syndrome” is one of my biggest pet tech peeves, and this syndrome has become mainstream only in the past couple of years. It’s funny because the mainstreaming of cameras being embedded in smartphones happened just before 2010 . Earlier in the decade, I barely saw a video taken by anybody in portrait mode. So why has that changed?

“Not only are the thick black pillarbox bars on either side of the video extremely annoying, but the human eyes are designed to see the world in widescreen. That’s why they sit side-by-side, and not on top of each other.”

But people haven’t listened. One reason why the portrait mode craze has kicked in within the past few years is because in the past, people used their smartphones as a supplement to their computers. They knew that videos were made for landscape mode. Even pictures were, but you could still get away with taking some pictures in portrait mode.

Now, a smartphone is the main computing device for more people. It’s where they do everything — their phone calls, their social media, their text messaging, their video chatting, etc. Since smartphones have become a lot more capable, people even use their smartphones to type up documents. The lines between a laptop and computer haven’t completely been erased, but we are getting there. Now, people just don’t care as much how their videos are going to look on a computer screen.

However, the emergence of Snapchat is a main factor when discussing the acceptance of vertical videos. After Snapchat went mainstream in 2015, Facebook started airing vertical video ads, which gained more page hits than non-vertical ads. News outlets such as the Washington Post and Vox have now embraced the sin of shooting videos in portrait mode. Yes, vertical videos fill the entire screen of a smartphone instantly, but do companies think users are so dumb that they can’t flip their phone around 90 degrees? 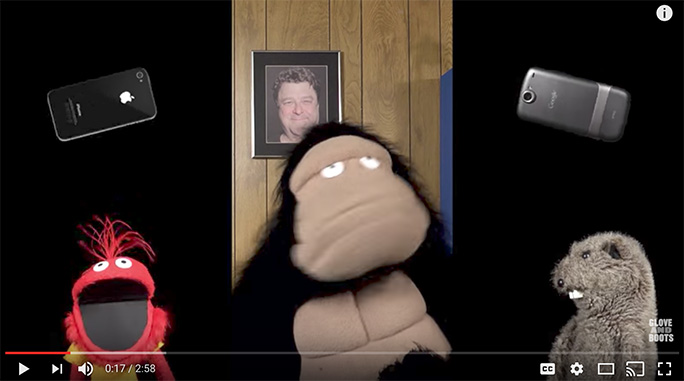 My Facebook friend Richard Moy, who is a content producer for NBC Universal, recently wrote a post about this topic, which inspired this article. He explained that when people take such videos, especially ones that could go viral and make their way into news segments, they only fill in one-third of the screen. People like him have to “fill” in the space, and that could take a long time.

Perhaps I’m just getting too old to appreciate another “great” thing that millennials started. After all, I still find selfies annoying. But I fear what’s next. Is taking pictures and videos with the lens halfway covered going to be the next “cool” thing?

Daryl Deino has been a technology enthusiast since 1995 and has written for several newspapers and technology sites. Please reach him at [email protected]
View all posts by Daryl →
This entry was posted in Tech News and tagged Smartphone, Vertical Video Syndrome. Bookmark the permalink.