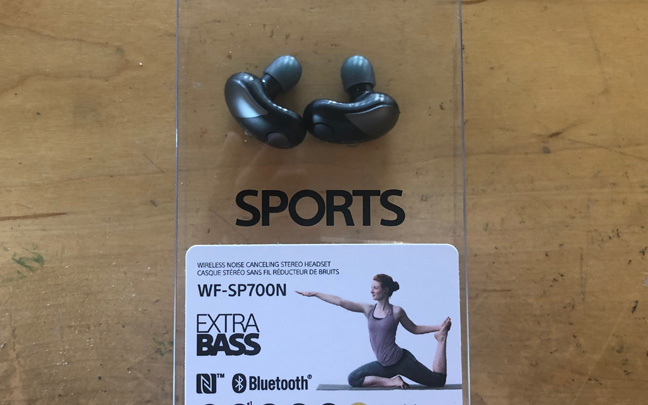 Last September, Sony released the WF-1000X wireless earbuds, and they turned out to be a complete quality control disaster, although my initial impression of them was positive. Not only were there huge connection issues, but there were also problems with updating them, poor sound (in some situations), and voice calls that sounded atrocious. 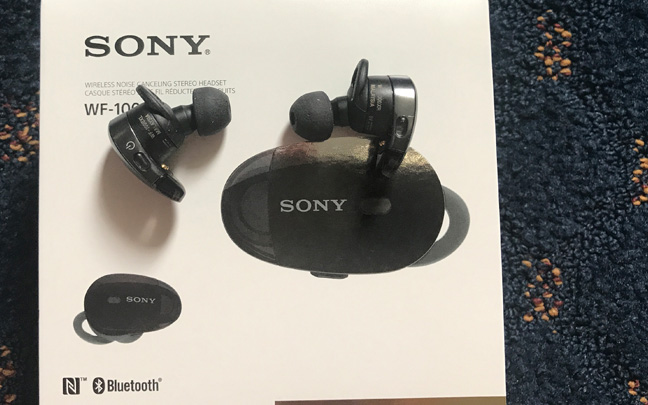 Now, Sony is hoping to right the wrongs of their previous flop with the updated Sony WF-SP700N sports earbuds that have noise cancellation. Here are my first impressions after using the buds for more than four hours. 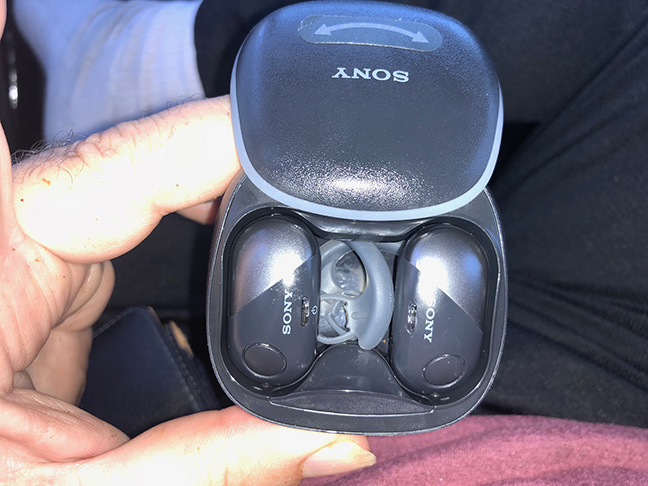 The charging case for the WF-SP700N buds resembles a squarish egg.

I will have a full review of these after using them more. Of course, once the “honeymoon period” wears off (see some of my other reviews), I may feel completely different. For now, I feel that Sony’s new WF-SP700N earbuds are certainly worth the $179 price tag. Still, Sony’s new product isn’t perfect.

Daryl Deino has been a technology enthusiast since 1995 and has written for several newspapers and technology sites. Please reach him at [email protected]
View all posts by Daryl →
This entry was posted in Review and tagged Sony WF-SP700N earbuds, Wireless Earbuds. Bookmark the permalink.