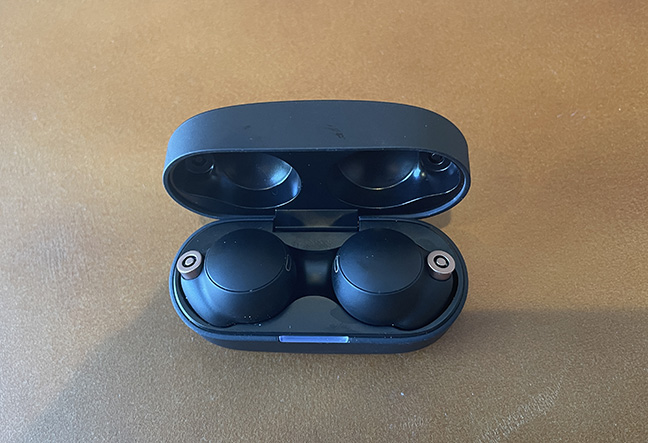 In 2019, Sony offered its first wireless earbuds that were somewhat useful: The WF-1000XM3 Buds had excellent sound, good battery life, and they were passable at making phone calls. The hype was short lived since Apple released the amazing AirPods Pro about a month later. Within the next year, companies such as Sennheiser and Bowers & Wilkins also gave Sony a run for their money.

This week, Sony has released the WF-1000XM4 wireless noise cancelling earbuds, and the reviews have been outstanding. WhatHiFi gives the buds five stars, complimenting their clear and detailed bass performance. PCMag gives Sony’s latest buds 4.5 stars, claiming that the noise cancellation is the best they’ve tested on earbuds. 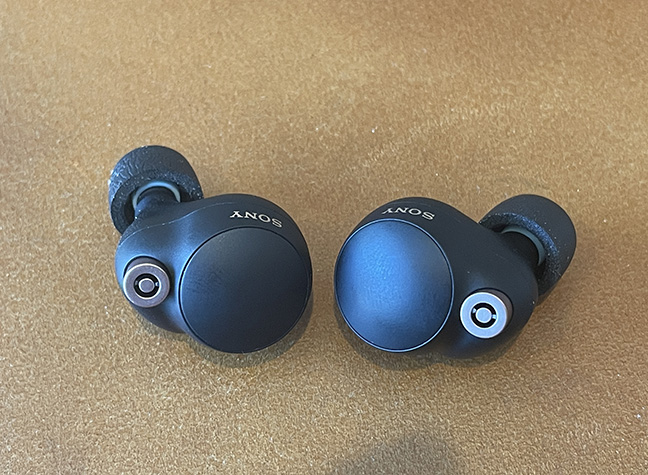 The noise cancellation on the WF-1000XM4 is outstanding and almost as good as Sony’s flagship WH-1000XM4 over-the-ear headphones. They’re fantastic to sleep with, even though they feel slightly heavy in the ears after a few hours. In a crowded Starbucks, Sony’s buds cut out 80 percent of the noise, especially sound from blenders, clinging cups, etc.

Of course, you’re not going to always want noise cancellation, especially when you are driving or need to talk to somebody, and that’s where Ambient mode comes in. Sony’s Ambient mode has improved throughout the years, but it still isn’t up to par with the AirPods Pro. You can always tell that you have the buds in your ears, but that shouldn’t bother most people.  You can set the buds to automatically turn to Ambient mode when you talk or someone else talks close to you, but it doesn’t always work correctly.

The sound is as good as the reviews have described – warm, full of deep bass, and clear highs. When listening to ambient music, the full atmosphere is audible, including the deep bass thumps and the high-pitched cymbals. Sony does provide an equalizer in its Music Center app, but chances are you’ve already set an equalizer if you listen to Spotify or Apple Music. 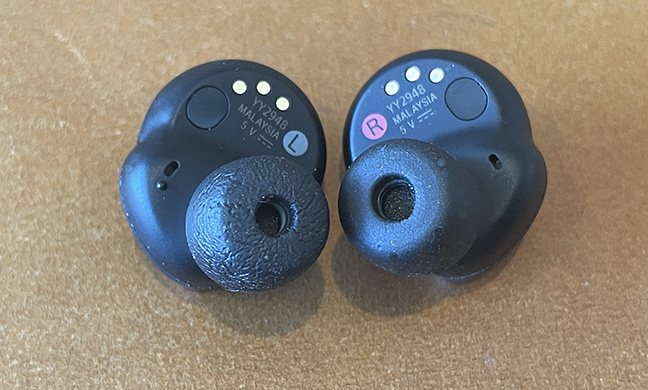 The voice quality is average but definitely still usable.

Sony’s earbuds have never been known for their voice quality, and they are still behind with their latest buds — at least when compared to the AirPods Pro or even the Bose QuietComfort Earbuds. They sound good in non-noisy environments, but once you get into crowded places, the buds make your voice sound unclear and robotic. But this time, the voice quality isn’t the Achilles heel; but it could be better.

Perhaps the best thing about the WF-1000XM4 buds is the battery life. Using noise cancellation, one can get a little more than eight hours of use. This, for some people, amounts to a full night of sleep. Without noise cancellation, you can get almost 12 hours. And a fully-charged case can give the XM4s up to four charges.

Daryl Deino has been a technology enthusiast since 1995 and has written for several newspapers and technology sites. Please reach him at [email protected]
View all posts by Daryl →
This entry was posted in Review and tagged AirPods Pro, Earbuds, Sony WF-1000XM4. Bookmark the permalink.