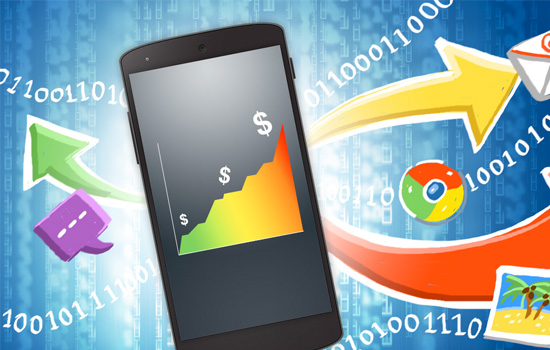 Unlimited data from cellular services won't be available much longer.

Let’s face it: Unlimited data on smartphones will soon be a thing of the past. T-Mobile and Sprint still have it, but AT&T and Verizon don’t. Verizon claims that if they allowed more data than they do now, it would put a strain on their 4G LTE network.

“Invariably, degraded networks would cause the carriers to seek upgrades to their networks to increase capacity. Much like highways that need to be widened for peak rush-hour traffic, this would require major investments that someone would have to pay for – that someone being the subscribers.”

However, Brad Reed of BGR calls foul play on the statement, indicating that if subscribers were really afraid of price increases, then they wouldn’t have wanted Verizon to switch from 3G to 4G. Reed may have a point, but is overlooking something major: Within a few years, Wi-Fi will be available everywhere and make the need for unlimited cellular data unnecessary.

Three years ago, I couldn’t live with unlimited data, even if it was from Sprint — a carrier having troubles with their network speeds. Even though I have unlimited data from T-Mobile now, I don’t find myself using more than 5GB a month. Not only do I have Wi-Fi in my house, but it’s available everywhere: at Starbucks, at shopping centers, and even at studios where I do some television work. We are talking fast speeds here — not the slow Wi-Fi speeds from five years ago. 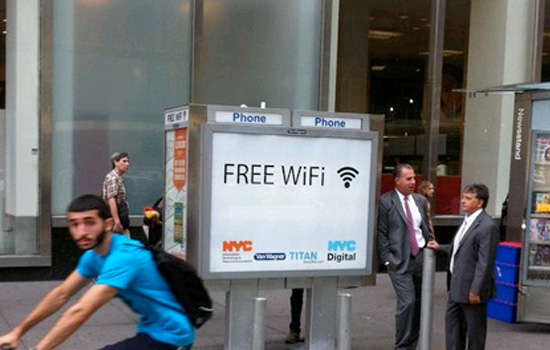 Wi-Fi will be everywhere soon.

For example, most Starbucks locations now have Google high-speed Wi-Fi and it is faster than the LTE speeds of any cellular network. The ridiculous price of drinks is worth it because you can sit down for several hours and get work done.  You can also sit down and stream HD movies. Coffee Bean has yet to increase their Internet speeds. However, the speeds are still satisfactory for the most part.

Even if you don’t hang out at coffee houses, there is no need to worry: Many cities, including San Francisco, New York, and Tel Aviv offer free WiFi. WiFi is just starting to appear in trains, buses, and even cars throughout the world. Within 5 years, it’s possible Wi-Fi will be available in almost every city.

You won’t care if your cellular plan only allows 5GB of data per month. In fact, you will be able to save money by purchasing a plan that only allows 3GB a month. This will be good for you, the customer, as well as cellular carriers. It is quite a possibility that, in ten years, you won’t need a wireless carrier since you will be able to make Wi-Fi calls anywhere you go. Still, even today, there is no need to hold onto your unlimited wireless plan if you don’t need to.

Daryl Deino has been a technology enthusiast since 1995 and has written for several newspapers and technology sites. Please reach him at [email protected]
View all posts by Daryl →
This entry was posted in Tech News and tagged sprint, T-Mobile, Verizon, Wi-Fi. Bookmark the permalink.