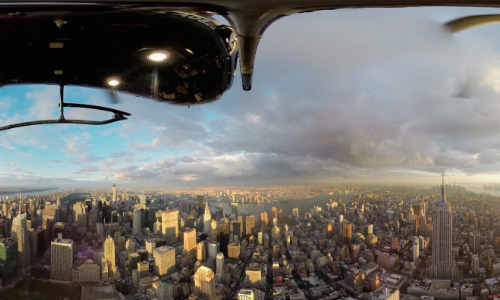 We’ve been hearing about a 360 degree camera ever since Samsung released the Gear VR in 2014. However, it appears that a commercial release may finally be coming. SamMobile has the news.

Only a few weeks ago, the first hints pointing to a new 360 degree camera named Gear 360 surfaced. Now, with only a few weeks until Samsung’s next big Unpacked event, we can exclusively confirm the Gear 360 VR camera is real, and coming soon.

The article notes that the Gear 360 is a compact spherical camera capable of capturing 360 degree imagery using two 180 degree fisheye lenses.It is able to pair with a phone via Bluetooth. It may work with recent Galaxy devices, but — for now — is only confirmed to be compatible with the Galaxy S7.

If — by chance — it is only compatible with the Galaxy S7, then it is a good way to get people to buy Samsung’s upcoming smartphone. However, the device would be less mainstream as well; not everybody wants a Galaxy S7. Still, people would be able to shoot the videos, have them stored on the S7 though Bluetooth, put the Galaxy S7 in their Gear VR, and watch the videos right away.

The good news is that the maximum resolution will be 3840 x 1920 pixels when shooting videos in dual lens mode or 1920 x 1920 pixels in single lens mode. This, at least, means that the 360 degree videos won’t be blurry, even though you won’t enjoy their full resolution through the Gear VR screen. You will probably be able to play the videos on other virtual reality headsets as well, but it won’t be as simple as viewing the videos within seconds after they are taken.

The Samsung Galaxy Unpacked event is happening on February 21 and — judging from the teaser video — it looks like virtual reality, not the Galaxy S7 — will be the star of the show. 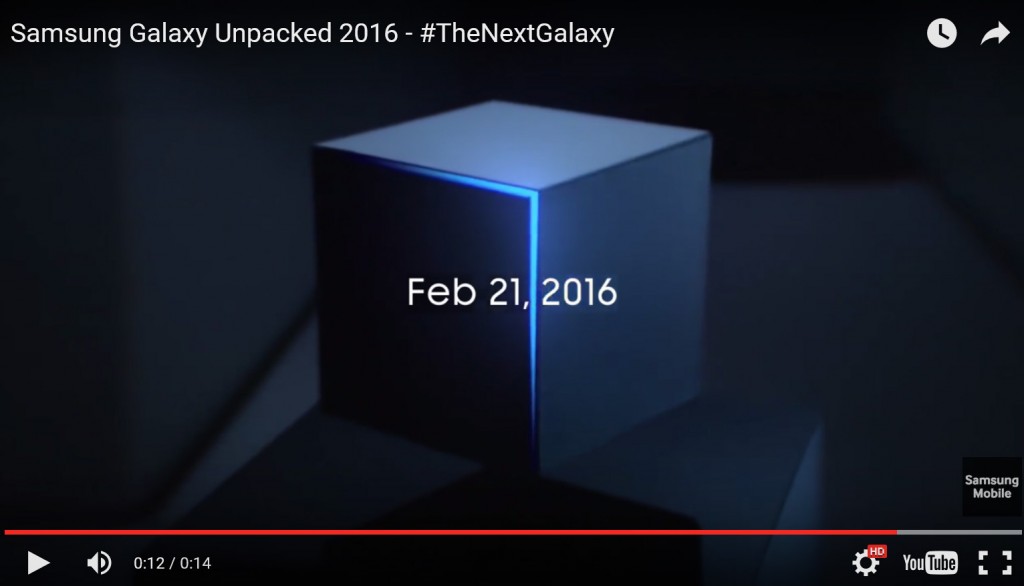 Even though the event is on February 21, both the Galaxy S7 and the Gear 360 likely won’t hit shelves until the very end of March. Around the same time, the consumer version of the Oculus Rift will be released. Although 2015 was a boring year for technology, 2016 looks to be exactly the opposite. By this time next year, we could all be sending our friends virtual reality videos of our vacations and let them experience the videos almost instantly.

Daryl Deino has been a technology enthusiast since 1995 and has written for several newspapers and technology sites. Please reach him at [email protected]
View all posts by Daryl →
This entry was posted in Video and tagged Gear 360, Gear VR, Virtual Reality. Bookmark the permalink.