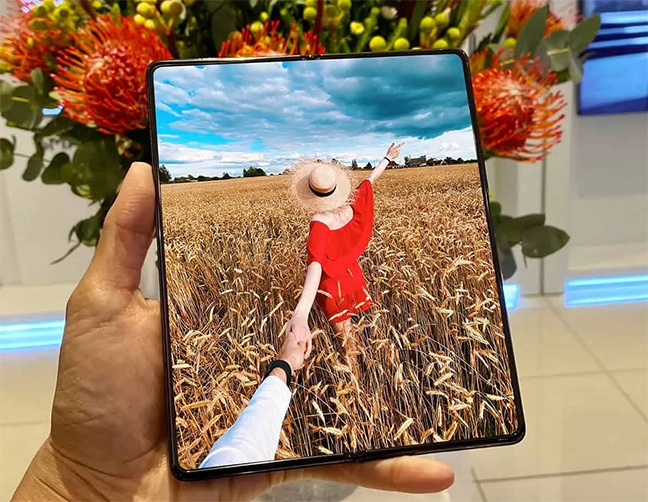 Samsung's Galaxy Z Fold3 will be similar in size to the Fold2.

The Galaxy Z Fold2 was one of the most innovative smartphones produced in the past decade. It was the first foldable phone that wasn’t just a novelty; it was futuristic, didn’t break easily, and offered a tablet-like experience on something that could fit into your pocket (although it was heavy).

However, there were some major drawbacks that prevented some from making this their permanent smartphone. Perhaps the biggest obstacle was the $2,000 price tag ($1,700 in some places now). Then, there is the fact that the cameras were compromised — they were okay but not outstanding like the cameras in the Galaxy Note 20 Ultra or the Galaxy S21 Ultra 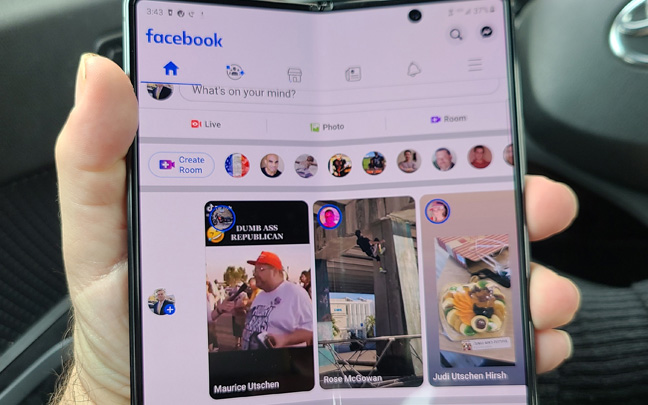 The Z Fold2 earned raves, but some aspects of the phone bothered owners.

The Z Fold2 screams the need for the S Pen, and it looks like Samsung will include it with the Galaxy Z Fold3. According to Phone Arena, the phone will also have an under-the-panel camera, a 7.56-inch main display, and a 6.23-inch outer panel. SamMobile has even more information.

“First, Samsung may switch screen technologies from electromagnetic resonance (EMR) to active electrostatic solution (AES) to better register stylus input; and second, that the ultra thin glass (UTG) may be twice as thick as on the Z Fold 2, from 30 micrometers to 60 micrometers.”

The article adds that the rear camera set won’t be quite groundbreaking with a 12MP main camera, a 12MP ultra-wide, and a 12MP telephoto offering only 2x optical zoom. This is very similar to the camera set that’s currently on the Z Fold2, which has been criticized by some of its owners. It is believed that the folded sides of the smartphone simply aren’t thick enough for a more advanced camera set.

Not everybody is excited about Samsung’s new foldable. In fact, an editorial on Phone Arena claims the new foldable is doomed to flop. Author Martin Filipov thinks the (still) very high price, the public not embracing foldable phones, and the fact that a 7.5-inch screen really isn’t that big will hurt sales of the Fold3.

We’ll find out more about the Fold3 in early August, and it looks like the specialty smartphone should be available before Labor Day. For the first time in several years, Samsung has no plans to launch a new Galaxy Note, and that could mean that they are pretty confident about their upcoming flagship foldable.

Daryl Deino has been a technology enthusiast since 1995 and has written for several newspapers and technology sites. Please reach him at [email protected]
View all posts by Daryl →
This entry was posted in Tech News and tagged Galaxy Z Fold3. Bookmark the permalink.