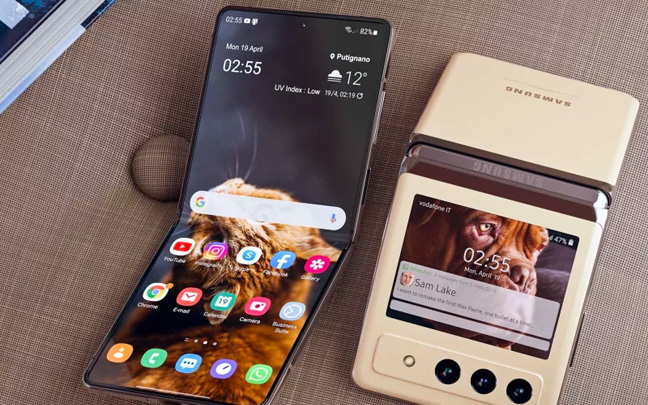 Samsung’s most recent Galaxy Z Flip 5G was released earlier in the year to excellent reviews. Tom’s Guide noted that the second time around proved to be a charm for Samsung.

“It didn’t take long a lot of testing for our Samsung Galaxy Z Flip review to realize that Samsung had built the most polished foldable phone yet — at least until the Galaxy Z Fold 2′s subsequent release. Even though the new Fold now sets the standard for foldable devices, the Galaxy Z Flip remains a well-built phone that provides a big, colorful screen still capable of folding into a device that fits neatly into your pocket. ” 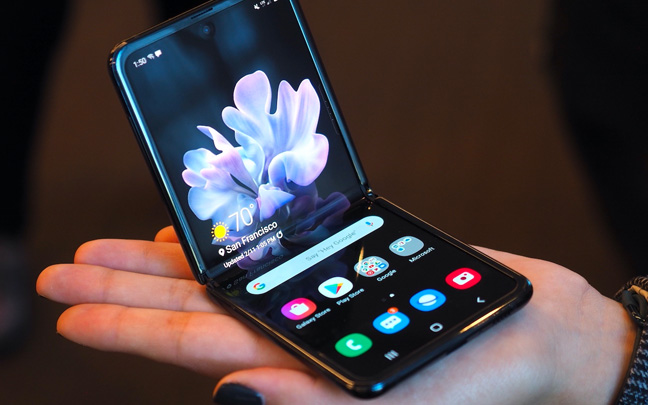 The Galaxy Z Flip 3 has won many raves for Samsung.

Laptop Mag gave the foldable phone four stars. Critic Sean Riley praised the phone for its unique form factor, vivid and bright display, excellent camera, and great software support. However, he criticized the lack of a 120Hz display and poor battery life. Still, he ended up calling the phone a “blueprint” for its type. A lot 0f other websites agree.

The Galaxy Z Flip 3 will be slimmer than the most recent Z Flip, which is already slim. The Flip 3 will have a 6.7-inch screen (when folded out) that operates more smoothly at 120Hz. It will use ultra-thin glass for the display while being protected by Gorilla Glass Victus on its back.

The clamshell phone may also include a more durable material referred to as “Armor Frame.” It will help make the phone lighter and more durable than it was with aluminum. While the Z Flip 5G came in a few different colors, it’s possible that the new Flip will come in eight colors.

Recently, Phone Arena published leaked high resolution photos of the actual Samsung Z Flip 3, and this should excite many smartphone users. While the Galaxy Z Fold series is the most popular due to its size, power, and “cool” factor,  the Galaxy Z Flip 3 certainly fits its own niche for those who want a foldable phone that doesn’t add too much weight to their pockets. August 11 can’t come fast enough!