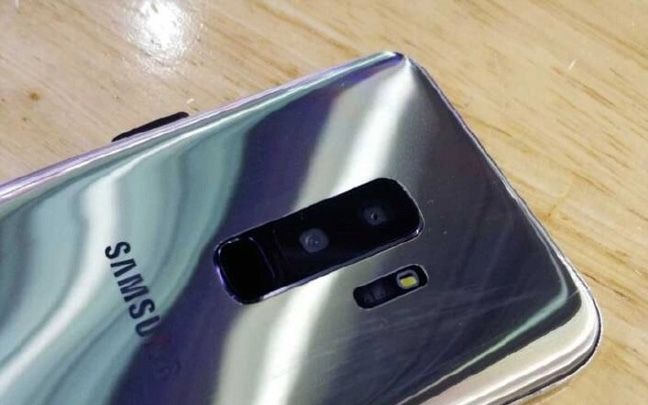 The new year has started, and the first major smartphone of the year, the Galaxy S9, is starting to gain hype. Judging by the pictures and leaks, the Galaxy S9 and its big brother, the S9 Plus, won’t be radically different from the S8 and S8+.

The new S9 series will likely be announced next month during the the Mobile World Conference. It could actually go on sale in early March, but most sources are pointing to a late-March release. Samsung certainly shouldn’t be in a rush to release a new smartphone, especially since they are still coasting off the (well deserved) success of the Galaxy Note 8.

The Galaxy Note 8 fixed this problem, so it’s logical that the S9 and S9+ will follow. But there are also reports that both phones will have under-the-screen fingerprint scanners. Samsung wanted to do this with the Galaxy S8, S8+, and Note 8, but couldn’t perfect the technology in time. 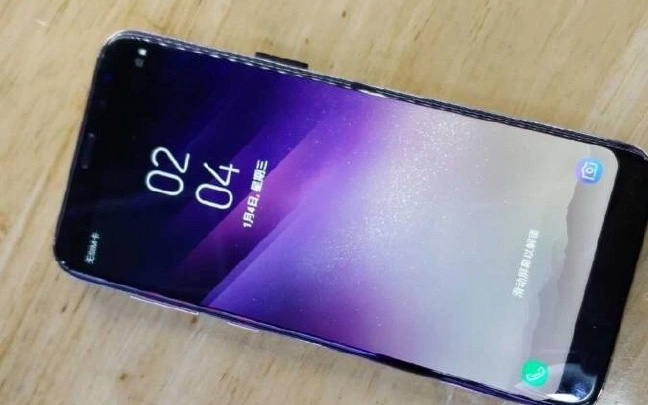 The Galaxy S9 looks very similar to the S8

As BGR points out, new photos of what appears to be the S9+ with the dual-lens camera have leaked. There doesn’t appear to be a fingerprint scanner, so perhaps the under-the-screen fingerprint rumor is true. The phone appears to be very much like the Galaxy Note 8, which isn’t a bad thing. But it’s also sort of boring. Samsung has been playing it very safe since the Note 7 debacle, but now that it’s (sort of) forgotten about, perhaps it’s time for the Korean company to take risks again.

It’s important to note that early leaks of a device don’t necessarily mean it’s the final product. As we have seen from Apple in the past, some of the leaked iPhones just ended up being prototypes. Let’s hope the Galaxy S9 and S9 Plus are a lot more adventurous and help make 2018 another great year for smartphones.

Daryl Deino has been a technology enthusiast since 1995 and has written for several newspapers and technology sites. Please reach him at [email protected]
View all posts by Daryl →
This entry was posted in Tech News and tagged Galaxy Note 8, Galaxy S9 Plus, Samsung Galaxy S9. Bookmark the permalink.