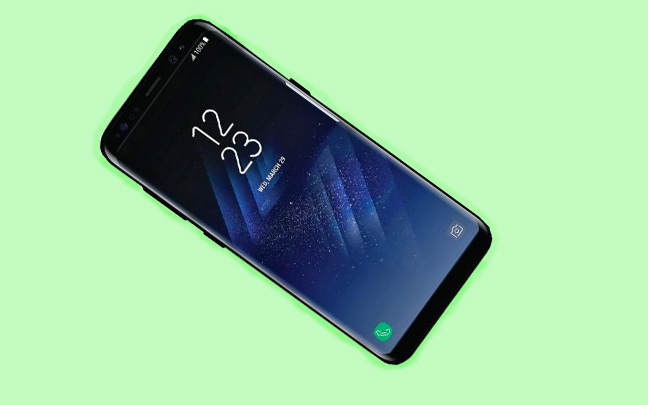 On Wednesday, March 29, Samsung will announce the Galaxy S8 and Galaxy S8+ smartphones. The Galaxy S8 will be a 5.9-inch phone, while the Galaxy S8 Plus will be a 6.2-inch device. Both screens will have a 2960 x 1440 pixel resolution. Both phones will also sport a 12MP rear camera and an 8MP front-facing camera.

As the Verge notes, the Galaxy S8 devices will have a very different design that doesn’t feature a home button. The front of the smartphones appears to be all screen and no bezel. The screen is also curved at both ends. The device looks like a real treat. 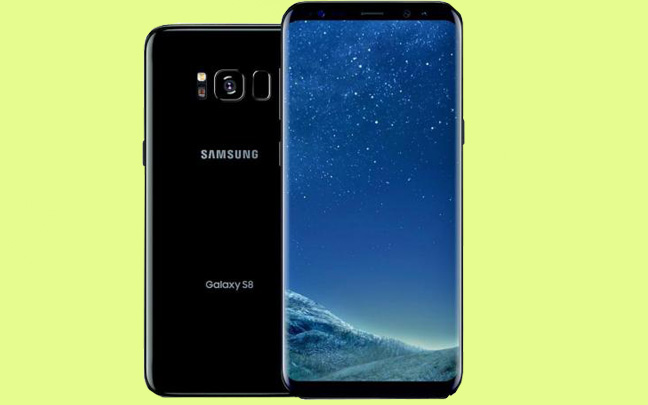 Samsung really needs to deliver with the Galaxy S8, especially after the whole Note 7 debacle.  I owned the device when it came out in August of last year. The Note 7 did get really warm, but never blew up in my face. My replacement unit, which I got at the end of September, was fine too. Still, Samsung had a recall for the recalled devices, and your device was practically bricked through a software update if you still kept it. It was enough for me to never want to buy anything from Samsung again.

You know that if just one new Galaxy S8 device catches fire, the media will be all over it. As a matter of fact, in this age of “fake news,” I’d be surprised if some media outlet doesn’t purposely blow up a Galaxy S8 in order to create a story that will create a lot of clicks. At the same time, you can bet that Samsung’s quality control was intensive this time around.

Along with the Galaxy S8 and S8 Plus, Samsung will also be launching a new Gear VR. According to Droid Life, the new Gear VR, which is officially called the Gear VR with Controller, comes with, guess what — a controller! The field of view has also been increased to 101 degrees to provide a more immersive experience.

Since the Galaxy S8 (at least the regular version) will have an increased pixel density, the Gear VR will offer the highest resolution in VR to date. The experience will still make it look like you are looking through a screen door, but the effect will be minimized.

As angry as I was with Samsung last year, I am willing to give them another chance. It’ll be tough deciding between the Galaxy S8 and the S8+, since I do use the Gear VR. I just hope Samsung succeeds this time. When Samsung succeeds, the whole smartphone industry succeeds.

Daryl Deino has been a technology enthusiast since 1995 and has written for several newspapers and technology sites. Please reach him at [email protected]
View all posts by Daryl →
This entry was posted in Tech News and tagged Galaxy Note 7, Gear VR, Samsung Galaxy S8. Bookmark the permalink.