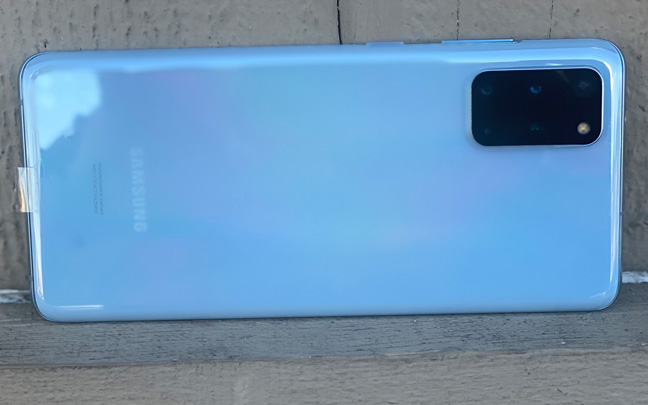 The Galaxy S20 series has a major GPS problem.

The Samsung Galaxy S20+ is one helluva smartphone with its amazing camera (software update has fixed most of the bugs), beautiful screen, fast processor, and great battery life. It seems that this time, Samsung has thrown everything at the kitchen sink, and most of it sticks.

However, the GPS has been a real issue, and owners of regular S20, S20+, and s20 Ultra have all complained about issues that have plagued the GPS system. Many depend on their GPS for work, and Samsung has let some people down.

I’ll describe the problem with a concrete example. Yesterday morning, I decided to turn on my UberEats driving app to make a couple extra bucks. The location I was called at was Krispy Kreme Donuts on Victory and Empire in Burbank, Ca.

I was on Alameda and Victory, but Google Maps placed me on Buena Vista and Burbank Blvd. Every five seconds, as the GPS tried to determine my exact location, the directions would change. It took the GPS about 10 minutes to lock down my position and give me updates.

Of course, I am not the only one with this issue. 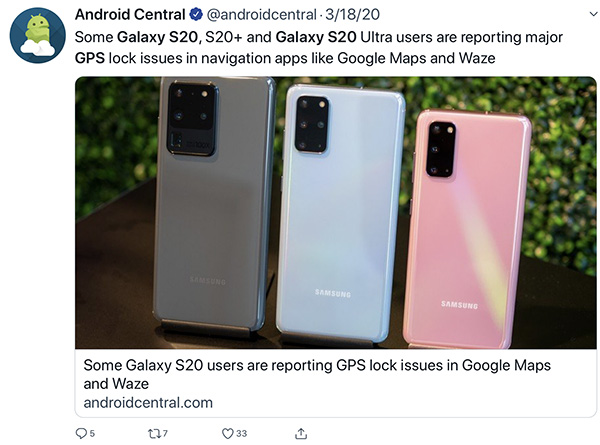 9to5Google reported about the issue two weeks ago.

“First highlighted by XDA, some Galaxy S20 users have reported a strange issue with apps that require GPS. Apparently, the device will have trouble locking position with GPS, often taking up to 15 minutes to properly find its location. Some even mention that after a location is locked, it isn’t reliable and “jumps around all over a 1-2 mile radius” that makes navigation apps almost impossible to use.”

And the thread in Samsung’s community discussion board keeps growing.

“It’s happened twice to me while I was driving. I wondered if it could be the clear case I bought somehow obstructing the GPS signal, which didn’t really seem likely, but because I was driving I couldn’t take it off to try it,” claims one commenter, adding that they restarted the phone the second time it happened. However, that didn’t help. 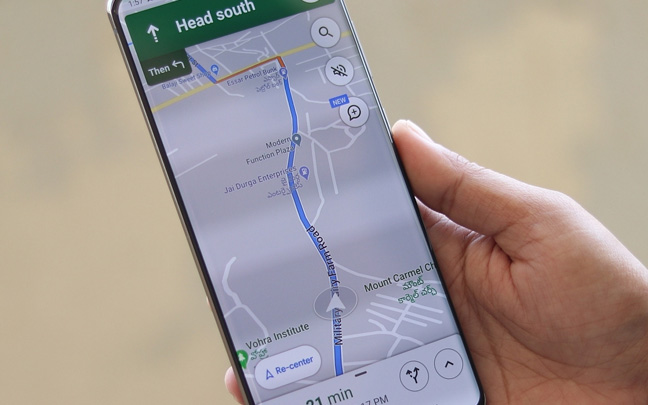 Many are unable to use Google Maps and other navigation software titles.

“Same issue with me. All my apps that use my location or anything are thrown off more than 50% of the time. Trying to navigate while driving is nearly impossible. This is such a critical item to get fixed!” claims another user, who is having more problems than most.

I did reach out to Samsung to see if they have an ETA for this issue. Given the coronavirus situation, it’s likely that users will have to suffer with the bug at least a two more weeks. But I, as well as others, are confident that this could be fixed with an eventual software update.