Samsung Galaxy S10: All The Latest 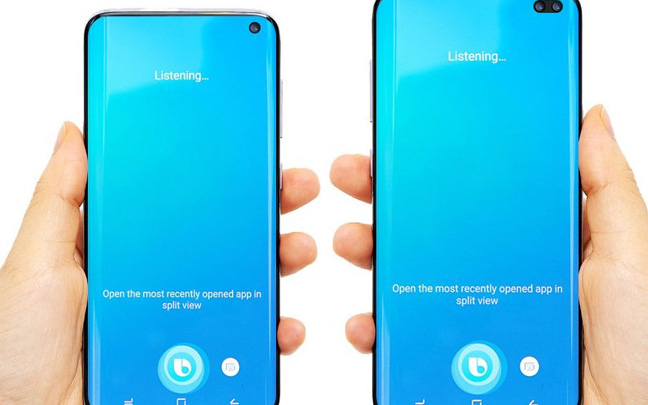 Samsung is set to announce the Galaxy S10 on Wednesday, February 20. It’s said to be the biggest upgrade to Samsung’s flagship smartphone in years. The phone is set to be released in three different versions, including a regular S10, the S10+, and the S10e. Let’s take a look at some of the confirmed features.

Samsung’s new flagship phones, which include QHD+ 19:9 aspect ratio displays, are set to be all screen and hardly any bezel. The S10 and S10e will have a single hole-punch type camera on the upper right-hand corner, and the S10 Plus will have a double hole-punch camera. It looks somewhat invasive, but we will have to wait to see it in person.

Samsung will finally include and under-the-screen fingerprint reader — something it has tried to do for years. They have finally perfected the technology, and we will be glad to see it on the S10. 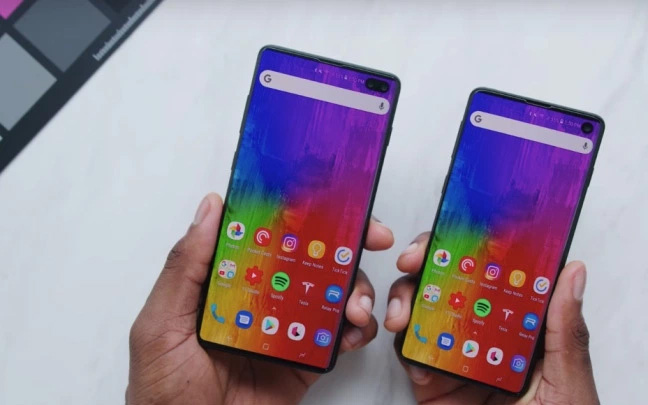 As with the Galaxy S9, there is no reason to worry about battery life on the new Galaxy S phones. The Galaxy S10 has a 3,500mAh battery, the Galaxy S10 Plus has a 4,000MAh battery, and the S10e has 3,100mAh of power. It is believed that all three S10 devices will have improved battery-saving features. 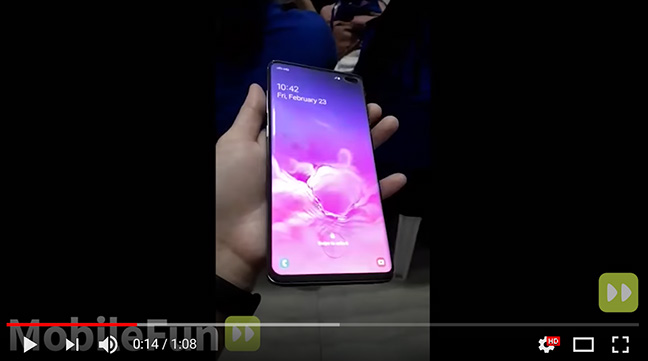 It is believed that the S10 and S10 Plus will use Samsung’s newly-announced Exynos 9820 processor, which comes with its own neural processing engine. That means that some AI tasks can be carried out on the chip itself. The processor is said to offer a 20 percent boost in single-core performance and a 40 percent boost in power efficiency.

Although the Galaxy S10 devices will be announced on Feb. 20, it’s likely they won’t go on sale until February 8. The S10e is said to start at $650, while the regular S10 could cost almost $800. And, if your wallet is really in the mood, prepare to pay at least $1050 for the S10+. These prices are high, but it looks like the phones will be worth it.

Daryl Deino has been a technology enthusiast since 1995 and has written for several newspapers and technology sites. Please reach him at [email protected]
View all posts by Daryl →
This entry was posted in Tech News and tagged Samsung Galaxy S10. Bookmark the permalink.