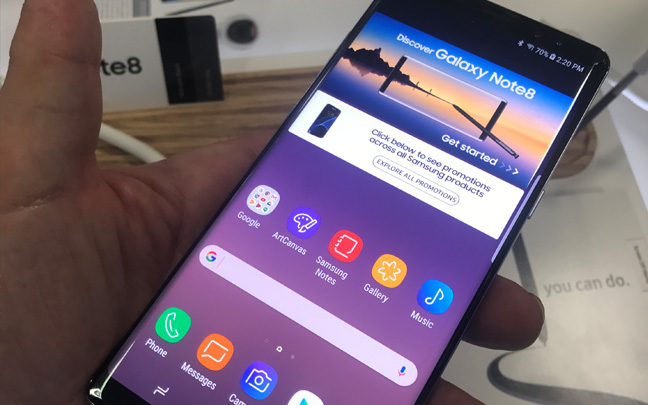 I was able to spend 15 minutes with the Galaxy Note 8 today, and although I stand by my initial thoughts that the Note 8 launch is boring, the device itself isn’t bad. In fact, it’s a fantastic phone. My very first thought as I handled the Note 8 was that if felt good in my hand, and I liked how the corners are square instead of rounded like they are on the Galaxy S8.

Here are some other initial thoughts. 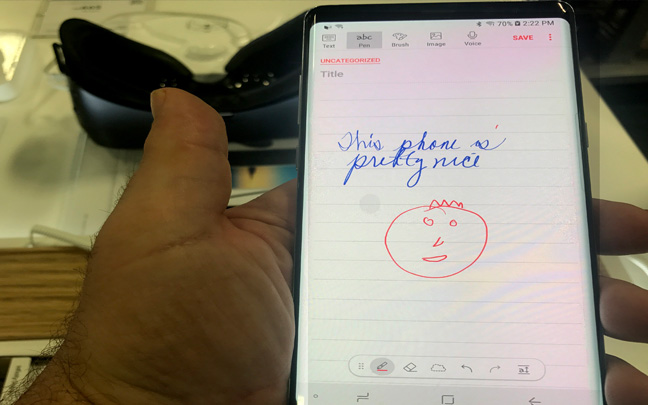 The S Pen, as usual, is great. But it hasn't changed much. 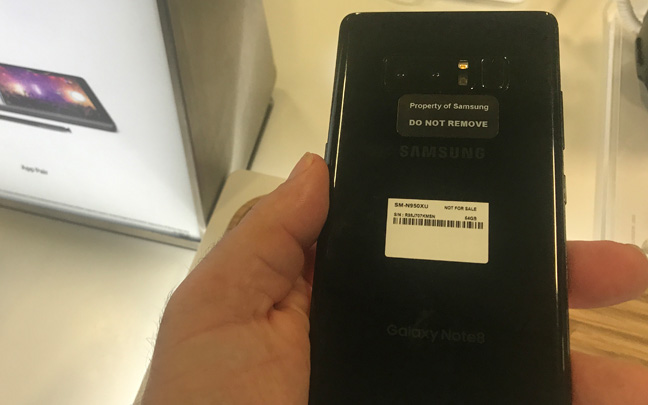 The Note 8 now has a dual-lens camera.

All in all the Samsung Galaxy Note 8 is a great device if you don’t own the Galaxy S8 or S8+. Unless you want S Pen capabilities and the dual camera, there is no reason for you to upgrade to Samsung’s latest phablet if you have the S8. The Note 8 really is what many describe as a Galaxy S8 with an stylus.
Samsung has played it very safe this time; it’s something they had to do. But by playing it too safe, Samsung’s new phone will likely become an afterthought once Apple announces the iPhone 8.

Daryl Deino has been a technology enthusiast since 1995 and has written for several newspapers and technology sites. Please reach him at [email protected]
View all posts by Daryl →
This entry was posted in Review and tagged Galaxy S8, iPhone, Note 7, samsung galaxy note 8. Bookmark the permalink.