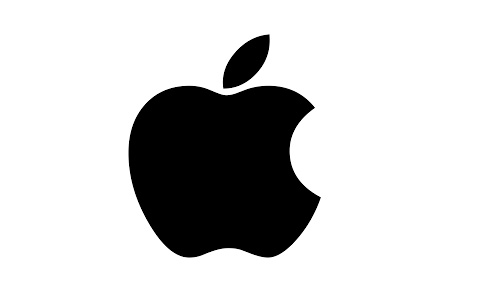 Apple is delving into VR.

If Apple is interested in making a virtual reality headset, then you know VR may be here to stay. After all, Apple certainly didn’t get involved in the 3D craze in 2010 and 2011. They were very wise not to. But it’s still not certain that VR will be embraced by the mainstream.

According to MacRumors, Apple is definitely interested in virtual reality.

“Apple has expanded its research efforts in virtual and augmented reality, building out a large team that is experimenting with headsets and other technologies.”

Mac Rumors notes that hundreds of employees are part of a “secret research unit” exploring AR and VR, with the team containing experts hired through acquisitions and poached from Microsoft and Lytro. 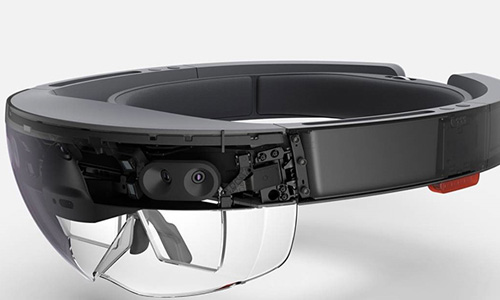 Is there a possibility Apple is also working on an augemented reality headset like the HoloLens?

There have been rumors for a long time that Apple was working on virtual reality experiences, but at least it has now been confirmed. Judging from the information, Apple could also be working on an augmented virtual reality headset like the Microsoft HoloLens. Speaking of the HoloLens, Microsoft has just sent out letters to those who want to be early testers and pay $3000. Microsoft said they would chose the early testers at the end of February.

If I had to predict what direction Apple would go in with virtual reality, I would not predict that they are making a headset like the Gear VR, which requires a smartphone for the screen. The Gear VR uses new Samsung phones and many think Apple’s VR headset will use the iPhone. The iPhone 6s Plus has a 1920 x 1080 pixel resolution screen and the iPhone 6s has a 1334 x 750 screen — way too low for an immersive virtual reality experience.

The price of Apple’s virtual reality headset will definitely determine its success. At $600, the Oculus Rift is too expensive for many, especially given that a PC powerful enough to run the Oculus Rift is about $1000. Perhaps, Apple has learned its lesson from overpricing the Apple Watch at $350 (lowest-costing watch) that introduction products need to be reasonably priced. Then again, this is all assuming that Apple is going to release a virtual reality headset in the first place.

Daryl Deino has been a technology enthusiast since 1995 and has written for several newspapers and technology sites. Please reach him at [email protected]
View all posts by Daryl →
This entry was posted in Video and tagged Apple, HoloLens, Virtual Reality. Bookmark the permalink.