Predictions For The Samsung Galaxy Note 6 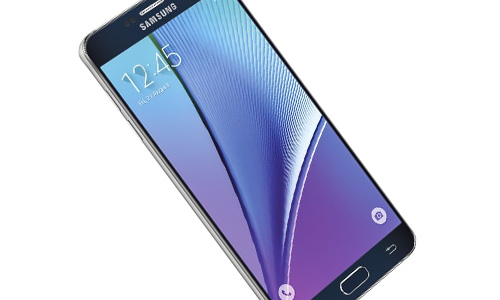 The Galaxy S7 and S7 Edge have arrived and the reviews, especially those for the Galaxy S7 Edge, have been spectacular. Does this mean Samsung is on the comeback trail? Well, one year ago, reviews for the S6 and S6 Edge were also really good, but huge sales failed to materialize.

Reviews for the S7 and S7 Edge are actually the best Samsung has received  since 2012′s Galaxy S3. Since I have the Galaxy Note 5, I’m not so interested in upgrading. However, my mind is on the Galaxy Note 6 and based on rumors and my experience with Samsung, I am going to make some predictions about the Note 6. 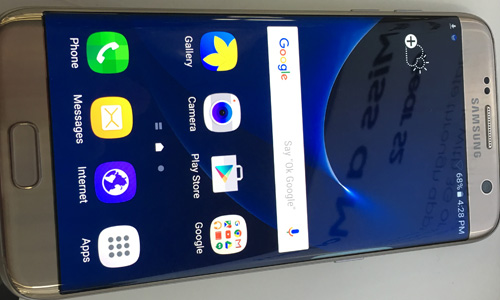 The Galaxy Note 6 will take on many of the same qualities of the Galaxy S7 Edge...and that's a good thing.

The final prediction: The Galaxy Note 6 won’t be available until September this year. Last year, it was released in August since the S6 and S6 Edge weren’t big hits. I predict that the S7 and — especially — the S7 Edge will sell well enough so Samsung doesn’t have to introduce the Note 6 early this year.

Daryl Deino has been a technology enthusiast since 1995 and has written for several newspapers and technology sites. Please reach him at [email protected]
View all posts by Daryl →
This entry was posted in Video and tagged S7 Edge, Samsung Galaxy Note 6, Samsung Galaxy S7. Bookmark the permalink.