Why The Power Button Is Becoming Irrelevant 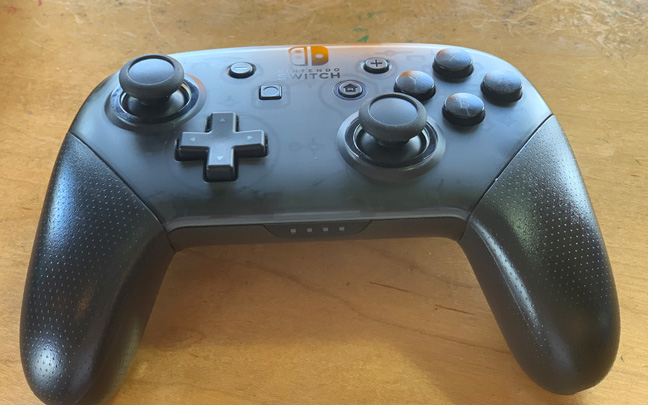 When I first started using the Nintendo Switch Pro Controller, I noticed something quite unusual: There was no power button. I was worried that the power would run out on the controller if I couldn’t turn it off, but there was no need to — no matter how many times people told me to.

It turns out that if I’m not using the controller, it goes into a low-battery mode unless I press a button on it. And the controller lasts me for days on a single charge. Sometimes, when in my bag, something will push the controller and make it act like it is being used. Then, the battery  depletes rapidly. However, thiss has only happened about five times since I purchased the controller in 2019.

When I first started using the AirPods Max wireless headphones, I was going crazy trying to find a power button. However, there wasn’t one, and there is no need for one on Apple’s incredible new headphones. When you take the AirPods Max off your head, they go into a low-power mode after a few minutes. 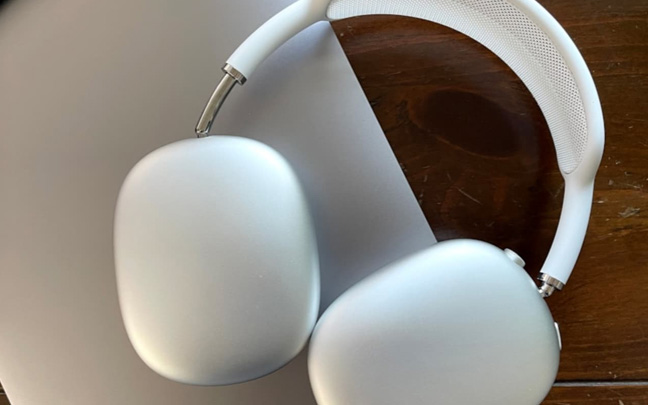 There is no power button on the AirPods Max.

If you want to save even more power with Apples headphones, all you have to do is put them in that pathetic bra-like case. Of course, many have complained about battery drain while doing this, and some have seen the battery life deplete by more than half after a night’s docking.

However, Apple has fixed this problem with a new update. I can confirm that when putting the headphones in the case overnight, the battery life went from 93 percent to 90. That’s not bad at all!

Think about it — how much do you actually use the power button on your laptop? Most people just close their laptop, which goes into a sleep mode. When in this mode, very little power is used up, especially if you have a MacBook. Windows PCs used to leak a substantial amount of battery power when sleeping, but that has changed with Windows 10.

I’m calling it now: In five years, there will be no power buttons on headphones, laptops, and many other devices. They may still be on smartphones, but the purpose of the button will certainly change. Smartphones already can tell when you are not using them, and that’s pretty scary. Then again, we live in the year 2021. We can be scared or just embrace developing technologies.

Daryl Deino has been a technology enthusiast since 1995 and has written for several newspapers and technology sites. Please reach him at [email protected]
View all posts by Daryl →
This entry was posted in Tech News and tagged AirPods Max, Nintendo Switch Pro. Bookmark the permalink.