Oculus Quest 2 Looks To Be Only A Minor Upgrade 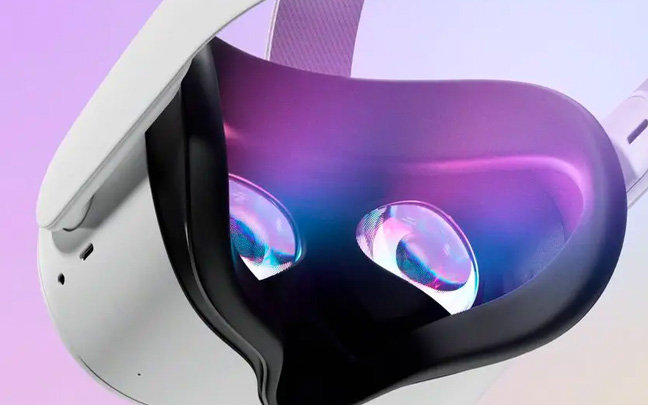 The Oculus Quest 2 could be coming soon.

The Oculus Quest is definitely a groundbreaking device that brought VR into the mainstream. Unfortunately, Oculus has not been able to keep up their production to meet demand, especially during the coronavirus outbreak. Perhaps those still seeking to get the Quest may want to wait for the Oculus Quest 2, even though it looks to be only a minor upgrade.

According to CNET, the new Quest will be slightly smaller and covered in a plastic casing rather than cloth. But there is one major disappointment.

“There also doesn’t seem to be an IPD slider on the new headset, like there is on the Quest. The first Quest can adjust the distance between lenses to fit different eyes (interpupillary distance, or IPD, can vary). The new model may not do that.”

The article notes that a lot of headsets don’t have IPD sliders, so perhaps the Quest can still be comfortable and may not really need the slider. But it could also mean that in order to get a smaller headset, Oculus had to sacrifice the slider. 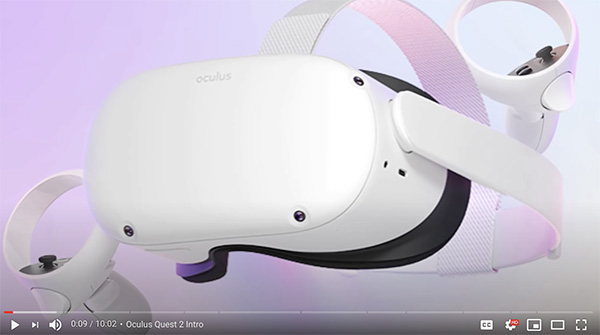 Upload VR reveals that the refresh rate will be increased from 60Hz to 90Hz, which should make things more realistic. The headset will also contain a more powerful Snapdragon processor, which is needed for not only a better refresh rate but an increased field of view and crisper resolution as well.

Some have noted that the the Quest 2 uses LCD screen technology rather than OLED. For many, this is a downgrade. But, as Tom’s Guide notes, this could help with improving the refresh rate. It’s possible that increasing the refresh rate to 90Hz with OLED lenses would have increased production costs too much. 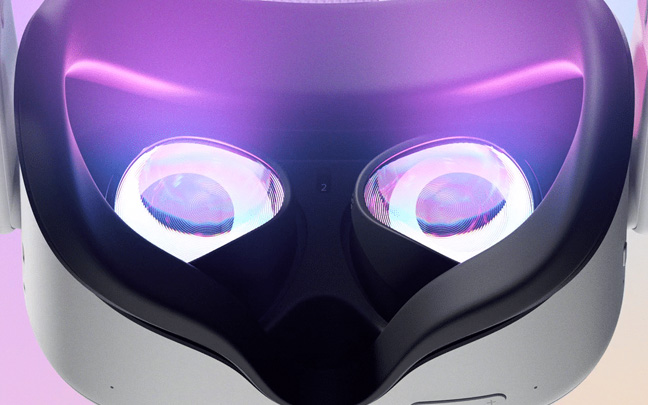 The Oculus Quest 2 will likely switch from OLED to LCD technology.

If the resolution is improved, I don’t mind LCD technology, which has improved a lot over the past five years. I’d rather have an LCD screen than one with a screen door effect, which is still visible in the current Oculus Quest. However, it hasn’t been revealed if the screen resolution has improved yet.

There are strong rumors that the Quest 2 will be revealed on September 15 and go on sale shortly afterwards. Here’s to hoping the improvements are bigger than they seem. You can bet that this will be a a huge seller during the 14th quarter of the year, coronavirus or not.