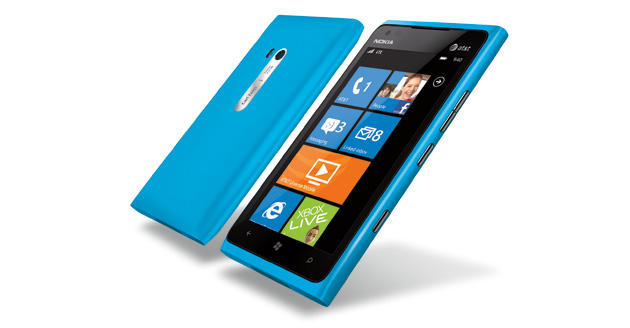 Last week’s discount from the original price of $99.99 to $49.99 of the Lumia 900 was explained as a normal function in the industry, but the rapid decline of the price of it could be seen as a further attempt by Nokia outlets such as AT&T and Amazon to boost sales and clear old stock. Though WP8 will not be supported in this phone, it is still a great deal on a very solid phone, which will still see a free update to what Microsoft is calling Windows Phone 7.8 – a final release of WP7 that will contain some features planned for WP8.

This entry was posted in Tech News and tagged Lumia 900, Windows Phone. Bookmark the permalink.