Why The Nintendo Switch OLED Is Exciting 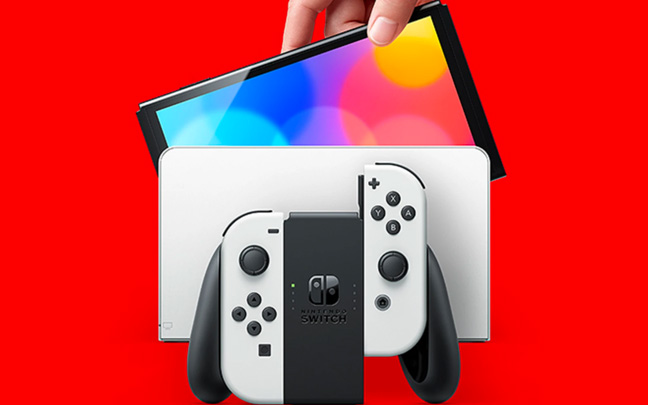 Last week, Nintendo announced an OLED model of the Nintendo Switch that includes a larger 7-inch screen. It also features an adjustable stand (Thank God!), a wired LAN port, 64GB of internal storage, and enhanced audio. It is available starting October 8 for $349.

“This all sounds well and good, if irrelevant to most of us who already own a functioning Nintendo Switch. These improvements are not particularly exciting to anyone but the most completist of Nintendo hardware lovers, given that, as Nintendo confirmed to the Verge, the system itself has no other spec changes.”

Frank is especially critical of the fact that the new Nintendo Switch won’t be able to display 4K content and has no internal graphics improvements. However, Frank doesn’t seem to understand that Nintendo has never been really known for their graphics. After all, if graphics are your main concern, there is always the PS5.

This isn’t all to say that Nintendo has bad graphics; it’s actually quite the opposite. The graphics on the Nintendo Switch are crisp, fun, and appealing to the eyes. However, Nintendo’s major area of expertise has always been gameplay. Both adults and kids can have loads of fun on the Switch, and the games are even better after you beat the final boss. The replay value of Nintendo games is second to none. 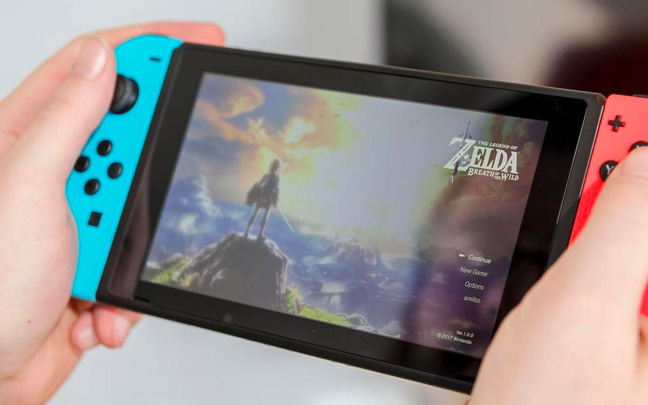 An OLED screen will certainly increase the fun of the games. The current Switch has an LED screen that looked good in 2016 but is washed out now. A perfect contrast ratio, which an OLED screen offers, has brought out the best in tablets, smartphones, and other devices. It will certainly do the same thing for the Switch. Mario and Yoshi will never be the same.

A Nintendo Switch Pro will certainly be released in the next year or so, and disappointed gamers will have to wait. But the OLED screen really turns the Switch into a much better device whether or not there are major changes on the inside. For many of us, October 8 can’t come soon enough.

Daryl Deino has been a technology enthusiast since 1995 and has written for several newspapers and technology sites. Please reach him at [email protected]
View all posts by Daryl →
This entry was posted in Tech News and tagged Gamers, Nintendo Switch. Bookmark the permalink.