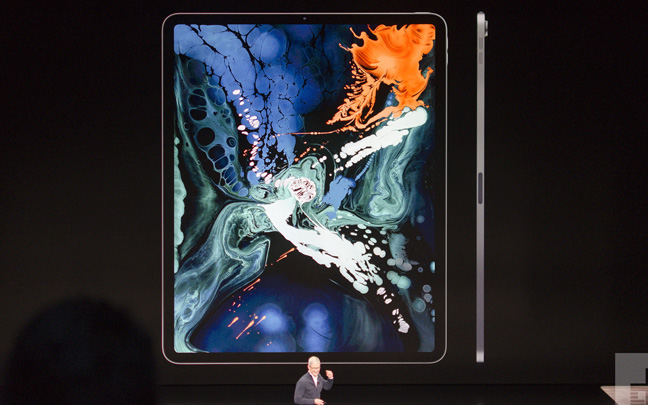 This morning, Apple took off the covers on its new MacBook Air and iPad Pro. The MacBook Air starts at $1199, while the iPad Pro starts at $799. But for many, they may be worth the price.

Let’s first take a look at the MacBook Air, a device that revolutionized the laptop industry in 2007 but has become outdated now. When Apple first introduced the Air in 2007, it lacked a DVD drive and seemed like a compromise. Soon, other laptop makers began building similar models and the ultrabook market really took off. Now, almost every notebook is an ultrabook. 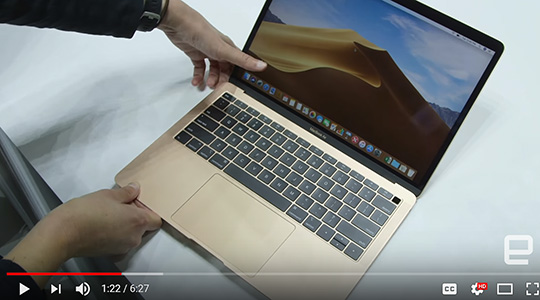 The new MacBook Air is 25 percent lighter than the previous one ( it weighs 2.75 pounds), has a sleeker bezel, and has a 2560-by-1600 native resolution at 227 pixels per inch (with support for millions of colors). It’s not a True Tone Display, but that won’t matter for most people. It now has Apple’s controversial Butterfly keyboard, a fingerprint reader, and it (thank God!) does without the Touch Bar.

The reason for choosing the new MacBook Air over the regular MacBook is because not only is the screen bigger, but it comes with an 8th gen Intel Core i5 processor unlike the mobile processor used for the MacBook.

Engadget calls it the “one you’ve been waiting for,” and TechCrunch claims the new Air is a solid upgrade. You can pre-order the new MacBook Air now, and it will arrive on November 7– the same day as the new iPad Pro.

We knew pretty much everything about the iPad Pro for the past couple of months, but seeing videos and demonstrations of the actual device makes it more exiting. It’s not a must-have device, but it’s certainly a would-love-to-have type of tablet. And, once again, the lines are blurred between a tablet and laptop. 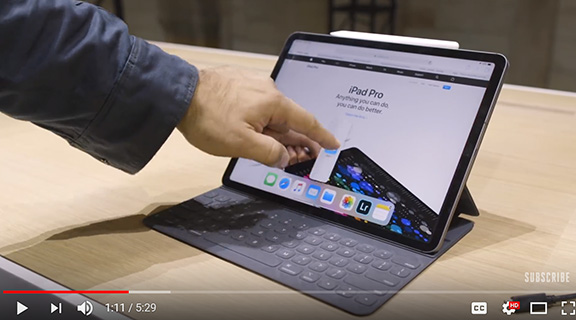 The 10.5-inch iPad Pro is now 11 inches, and there is still a 12.9-inch option. As predicted, there is minimal bezel space, deleted Home button, Face ID login, and the same 264 pixel-per-inch screen we’ve seen on the previous versions. But reviewers have called this an “all-screen” iPad and have been really impressed.

“Maybe you can finally replace your laptop with one of these,” says Chris Velazco of Engadet,” adding that the screen is gorgeous and the device is easier to handle than ever.

Raymond Wong of Mashable says that with the new iPad Pros, the iPad is, once again, exciting.

“The iPad Pro’s screen has grown over the years, but this is the first time the hardware (inside and outside) has changed so drastically, the tablet feels entirely new again.”

I will have a full review of the iPad Pro (most likely the 11-inch version) next week. It looks like Apple, once again, has hit a home run.

Daryl Deino has been a technology enthusiast since 1995 and has written for several newspapers and technology sites. Please reach him at [email protected]
View all posts by Daryl →
This entry was posted in Tech News and tagged Apple, iPad Pro, iPad Pro 2018, MacBook Air, MacBook Air 2018. Bookmark the permalink.