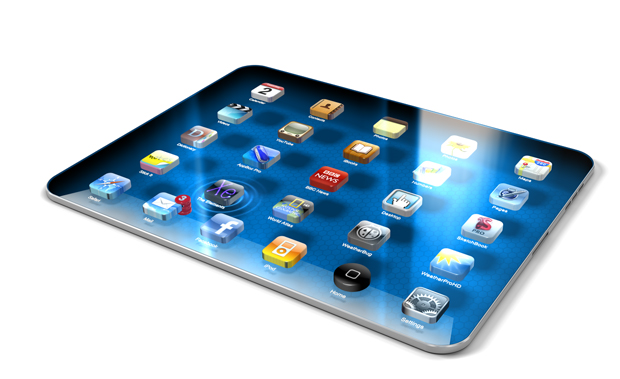 The number of iPads sold is over 40 million so far. The current sales rate is over 4 millions iPads per month, and analysts expect that to continue climbing. Apple continues to dominate the tablet market with around 75% of the total market, despite the release of numerous different Android tablets.

According to the Wall Street Journal, the new iPad 3 will come ready to run on fourth-generation LTE networks. Both AT&T and Verizon will be getting iPads capable of running on their faster 4G wireless data networks.

While the WSJ has proven a reliable source of insider Apple info in the past, it’s important to keep in mind that this information has not yet been confirmed by Apple.

This entry was posted in Tech News and tagged 4G, Apple, iPad, LTE. Bookmark the permalink.