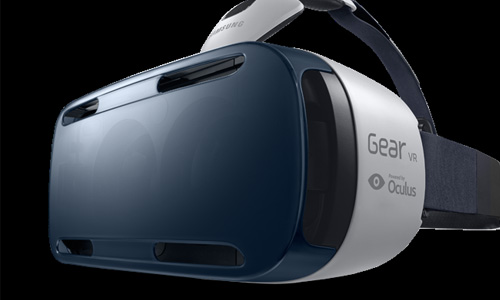 The commercial version of the Gear VR is available starting Friday, November 20.

I made sure I was one of the first people to order the first commercial version of the Gear VR on Best Buy’s site more than two weeks ago. I not only wanted it the day it came out, but the exact second as well. Best Buy guaranteed that it would ship to me no later than November 20th, which is tomorrow as of the time I am writing this.

After not getting a shipping notice today, I suspected something was wrong. I called Best Buy and what would have been one of my worst fears one year ago had been confirmed: There was a mistake made with my order and it will now not ship until next week. I said, “Ok, thanks,” and then hung up. Then I felt bad for not feeling bad. After all, this is the first commercial version of a virtual reality device ever released.

The commercial Gear VR has received some good reviews so far. Wired really loves the device, but doesn’t like how it could easily suck up battery life. However, the field of view, which was a disability to the developer’s edition of the Gear VR, still hasn’t been improved. The Galaxy Note 5 or Galaxy S6 devices, which the Gear VR uses, still only have Quad HD screens that don’t look so “high def” when the screen is focused in your face. Unfortunately, the screen door effect will still be there. 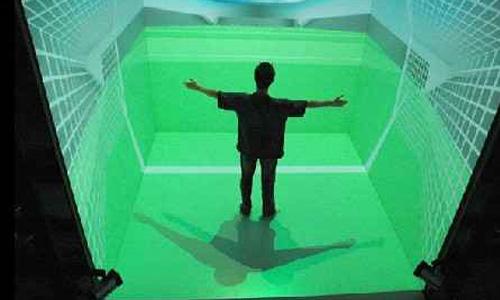 The Gear VR still has a way to go in making users feel they are in a truly immersive environment.

The lack of positional tracking is the Gear VR is also a bummer. If you turn your head, you turn your head in the VR world. But if you walk a couple of steps, you don’t walk a couple of steps in the VR world and this is what causes nausea. Luckily, the first commercial version of the Oculus Rift will have this. Unfortunately, the Oculus Rift is dependent on your computer, whereas the Gear VR is just dependent on your phone, which it uses as a screen.

The most exciting thing to happen since I sold my developer’s edition of the Gear VR is that Netflix has released an app for the device.  As cool as watching movies on the Gear VR was (and that was what the device was best used for), I ended up not liking to be so anti-social by watching a movie with a thingy attached to my face.

Still, I hope the Gear VR is a success. It’s a great introduction to virtual reality, which can be absolutely fascinating at times. And I will eventually count as one of the buyers of the Gear VR. Just don’t expect me to spread any tears for not getting the Gear VR the day I was supposed to.

Daryl Deino has been a technology enthusiast since 1995 and has written for several newspapers and technology sites. Please reach him at [email protected]
View all posts by Daryl →
This entry was posted in Tech News and tagged Gear VR, Virtual Reality. Bookmark the permalink.