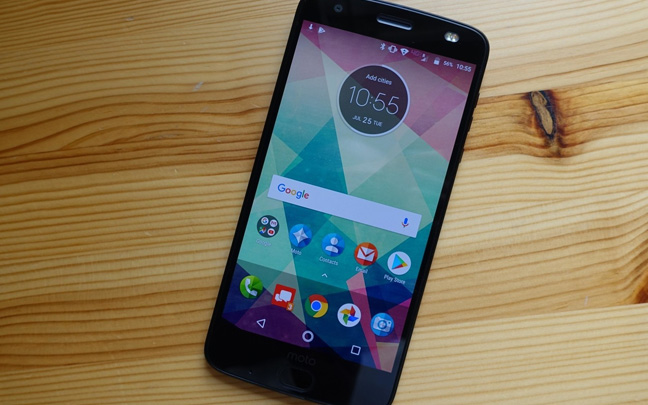 Motorola isn’t as successful of a smartphone company as they used to be. Still, when the new Z2 Force screen was announced, there was some excitement. Tech Radar‘s  hands-on review was positive. They were complimentary of the 360 degree camera, the design, and, especially, the new “thinner and shatter-proof” glass on the screen.

Unfortunately, making the glass thinner might have not been a good idea. Phandroid has the news.

“Now reports of reviewers being able to scratch the screen with just a fingernail are surfacing as tech reviewers get to spend more time with the phone.”

Of course, Motorola instantly released a statement that Phandroid has posted.

“Shatterproof does not mean scratchproof, and scratches can be subjective. Motorola encourages the use of a third-party screen protector for added scratch resistance. Over the three generations of ShatterShield, we’ve continued to evolve the design.”

The fact that they have to encourage people to use a third-party screen protector is telling. It would have been okay five years ago. However, most phones, such as the iPhone and all of Samsung’s Galaxy S devices, use Gorilla Glass. And although this type of glass can’t fully protect screens from getting scratched, they make it so a screen protector really isn’t necessary. One thing is for sure — Gorilla Glass certainly protects screens from fingernail scratches. 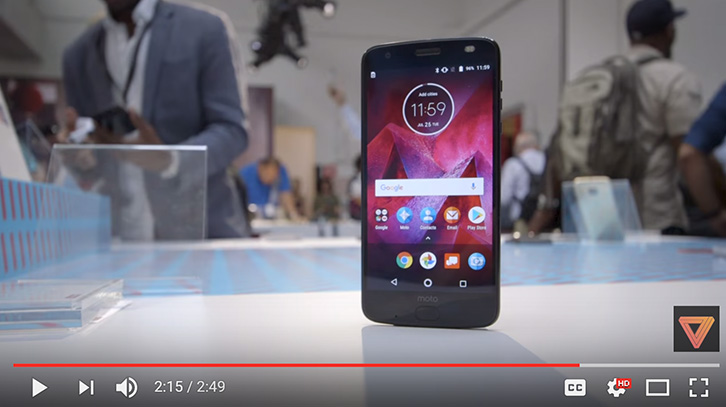 Motorola adds in their statement that this year, they have switched to a 3D design, which makes it more competitive with other flagship smartphones. Motorola promises they will continue to evolve the design for continuous improvement, and customers should see (and feel?) the improvement once the Z2 Force is officially released on August. 10.

The statement is clearly designed to walk around the fact that their new screen is indeed faulty or at least low quality. As Android Police notes, the key to Motorola’s “unbreakable” displays is that they are composed of plastic rather than glass. The reviewer on their site has been with the phone for a week and has noticed several visible scratches on the display. Several others who claim to have a pre-release of the phone claim the same thing on Twitter.

At this point, perhaps Motorola would be better off pushing the release date of the phone back to make sure the screens are perfected. This issue should not have gone past quality control tests in the first place. Motorola certainly has yet another problem on their hands (and fingernails).

Daryl Deino has been a technology enthusiast since 1995 and has written for several newspapers and technology sites. Please reach him at [email protected]
View all posts by Daryl →
This entry was posted in Tech News and tagged Apple, Moto Z2 Force, Motorola, Samsung. Bookmark the permalink.