Microsoft Has A Winner With Surface Pro 8 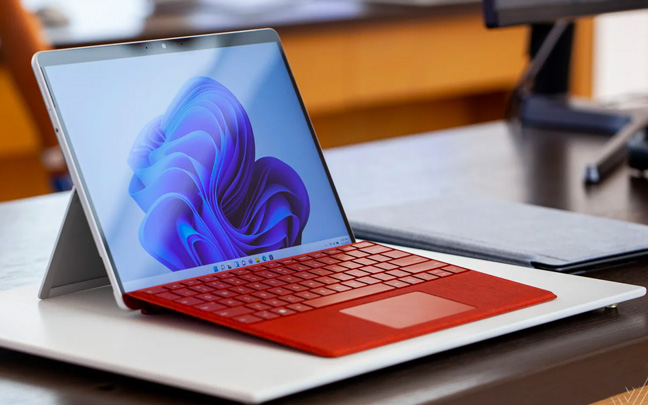 Did you forget about the Surface Pro series? It seems as if Microsoft has. The last Surface Pro, the Surface Pro 7, was released in October of 2019 and felt completely outdated. I wrote an article wishing the Pro 7 was designed more like the Surface Pro X, a well-designed product that didn’t quite make it with the ARM processor.

Microsoft has heard from the consumers and has just announced the long-awaited Surface Pro 8. Not only does the new device get rid of the thick bezels (that felt ancient even for 2019), but it has added two Thunderbolt 4 USB ports. It has a 13-inch screen that has a 267 PPI and can get brighter than it did on previous Surface Pro devices. Best of all, it has a 120Hz refresh rate, though the default is still 60Hz. Microsoft also claims the screen can change its color temperature based on the room being used in.

The most controversial thing about the Surface Pro 8 is the price, which starts at $1099 for the base model (8GB of RAM, 128GB storage, and an 11th Gen Core i5 processor). That doesn’t include the $280 price of the new Type Cover with the new Surface Pen. For some, a full laptop-tablet hybrid that runs a desktop operating system may be worth the price. 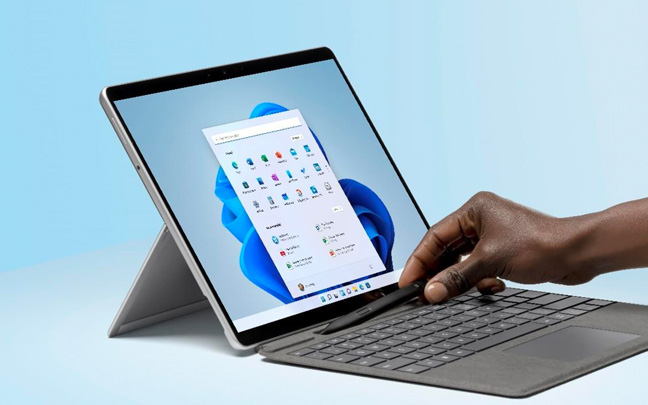 As much as it sounds like Microsoft has updated its hardware to 2021 standards, it’s disappointing that the screen is still a regular LCD screen instead of an OLED or Mini LED one that is being offered by most competitors. And as strong as Intel’s 11th Gen processor is, it can’t even come close to matching Apple’s M1 chip. Then, there is battery life. Microsoft claims the Surface Pro 8 has 16 hours of battery life, but that has yet to be tested.

Still, it’s easy to predict that the Surface Pro 8 will be a success for Microsoft. There’s nothing on the market like it (sorry, Apple’s iPad Pro, though excellent, is still a tablet), and the Pro has a huge following. Let’s hope that the contrast ratios are as good as they can be for an LCD screen. I’m more excited to test out the new Surface Pro 8 than just about any other item I’ve tested out this year. October 5 (the release date) just can’t come fast enough.

Daryl Deino has been a technology enthusiast since 1995 and has written for several newspapers and technology sites. Please reach him at [email protected]
View all posts by Daryl →
This entry was posted in Tech News and tagged Microsoft Surface Pro, Surface Pro 8. Bookmark the permalink.