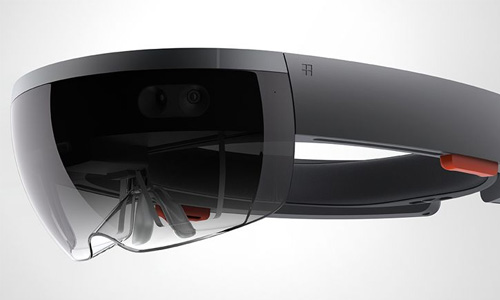 Microsoft aims to bring augmented reality to the mainstream with HoloLens

Microsoft is about to release its developer’s version of HoloLens. According to an article from The Verge, Microsoft is now “taking applications” for HoloLens.

“Microsoft has just announced that it will make HoloLens development kits available in the first quarter of 2016. The kits will cost $3,000, and Microsoft is taking applications for them starting today. Exact specs for the kits are still nebulous, but they’ll supposedly be “fully untethered,” capable of being used without physical cords or a remote PC connection.”

It’s important to note that the HoloLens is not a virtual reality procuct; it is all about augmented reality, which superimposes a computer-generated image on the user’s view of the real world. In other words, you can put the HoloLens on and watch an alien breakdance on your table.

More practical uses would be getting visual directions on how to use something while you are working on it, viewing a huge virtual television screen on your wall, or even playing games. Here’s a clip of a game called Project X-Ray. Press the “Play” symbol and be blown away. 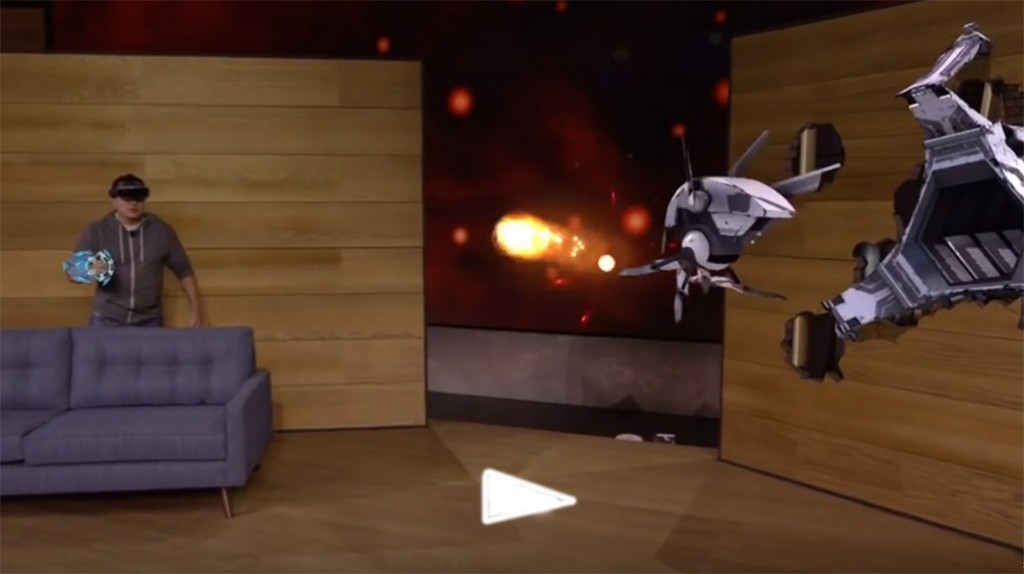 If all this looks and sounds too good to be true, it is (sort of). Many reviews say that the narrow field-of-view (FOV) partially diminishes the experience. TechRadar is just one of the outlets that say the HoloLens isn’t the holy device that many had expected.

“But HoloLens only feels natural when you’re not handling anything much bigger than a basketball. It produces a magic square the size of a large TV screen, and the moment something slips outside, it disappears.”

The review adds that even a heads-up display becomes less useful once your peripheral and near-peripheral vision is off limits. It adds that some of Microsoft’s ideas would better serve in virtual reality rather than augmented reality.

It was thought that Microsoft would change the FOV by the time the commercial version of the HoloLens comes out. However, according to IGN, there won’t be a huge change in the FOV in the final retail version. Kudo Tsunoda, on of the leading forces in the development of HoloLens at Microsoft, has indicated this as well.

It’s hard to discuss HoloLens without actually trying it. Some of my colleagues have tried it and they said although it’s not perfect, it’s hard to describe unless you actually try it on. Hopefully, more people will be able to try HoloLens soon without having to pay $3000.

Daryl Deino has been a technology enthusiast since 1995 and has written for several newspapers and technology sites. Please reach him at [email protected]
View all posts by Daryl →
This entry was posted in Tech News and tagged HoloLens. Bookmark the permalink.